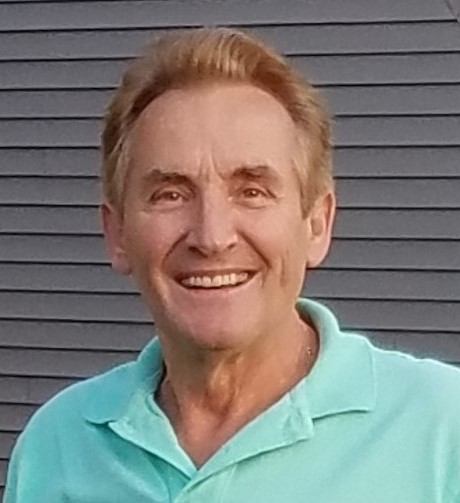 Obituary of Raffaele A. Dioguardi

Raffaele (Ralph) Dioguardi (affectionately known to his family as Falino), age 79, of Shelton and formerly of Trumbull, died on Wednesday, January 11, 2023 at CT Hospice in Branford. Born May 5, 1943 in Castelfranco in Miscano, Province of Benevento, Italy, he was the son of the late Mario and Giuseppina Ianzito Dioguardi. Raffaele arrived from Italy at age 15 to join his father, mother and sister in pursuit of a better life. He graduated from Harding High School and received his Bachelor's Degree in world languages from UCONN, a Master's degree in Secondary Education from University of Bridgeport and a sixth-year degree in Administration and Supervision from Southern Connecticut State University.

Ralph taught multiple languages at Central High for 25 years and became the Director of World Language for 13 years in the Bridgeport School System. He published an Italian/English dictionary and was named the Italian American of the Year in 1997 by the Roma Club. He was a member of the Italian American Circolo Sportivo Club in Bridgeport as he loved to celebrate all things "Italian".

As a lifelong educator Ralph loved sharing his knowledge of Ancient History. His family referred to him as a "walking encyclopedia". He was a fan of the Italian National Soccer Team and UCONN Women's Basketball. He enjoyed traveling, gardening, making wine, and most of all pasta dinner on Sundays with his family.

Survivors include the love of his life for 53 years, Bernadette Vitrella Dioguardi, his four children, Ralph Dioguardi and his wife Tracy of Cheshire, Carl Dioguardi and his wife Cheryl of Shelton, Janet Pepe and her husband Frank of Cheshire and Kimberly Dioguardi of Shelton, five grandchildren; C.J. Dioguardi, Sebastian Pepe, Mia Dioguardi, Lorenzo and Biagio Pepe, his sister, Melina DelVecchio and her husband Aldo of Trumbull, nieces and nephews, Orazio and Rena DelVecchio, Dave and Lucia Abate, great nieces Jenna, Julia and Ava and his great nephew Gianni.

A Mass of Christian Burial will be celebrated on Tuesday, January 17, 2023 at 10:30 am in St. Margaret Mary Church, 380 Long Hill Avenue, Shelton. Interment will follow in Nichols Village Cemetery, Trumbull. Friends may greet the family on Monday from 4 p.m. to 7 p.m. at the Abriola Parkview Funeral Home, 419 White Plains Rd., Trumbull.

In lieu of flowers memorial contributions may be made to the Special Olympics of Connecticut or The Connecticut Hospice.

Share Your Memory of
Raffaele
Upload Your Memory View All Memories
Be the first to upload a memory!
Share A Memory