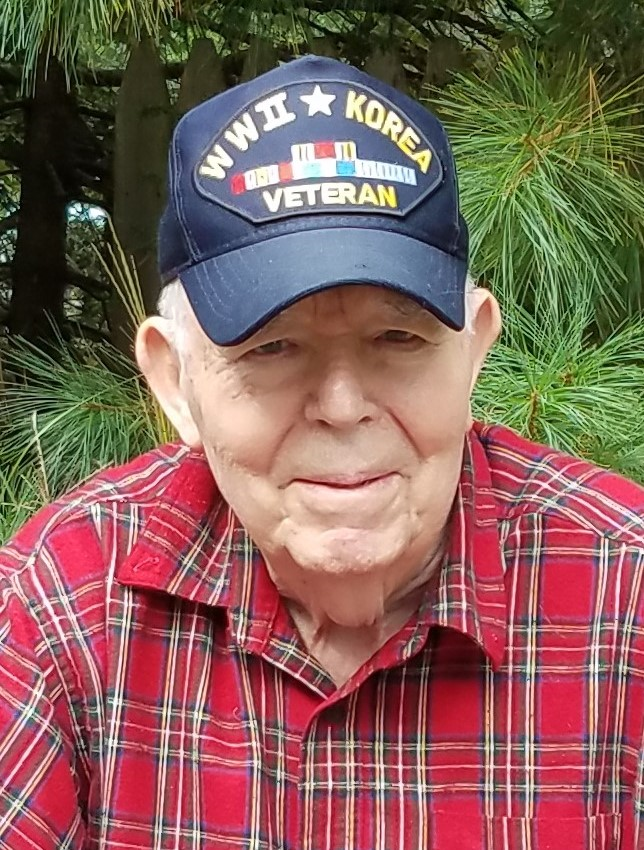 All funeral services will be private

In lieu of flowers, contributions in his memory may be made to a charity of one's choice.

Richard Ackerman, age 94, passed away peacefully on Friday, June 3, 2022. He was the beloved husband of the late Greta Schwerens Ackerman. Born in New York, NY, Richard was a son of the late Harry and Adeline (Rubinstein) Ackerman and was a former longtime resident of Westport until moving to Trumbull in 2006.

Richard graduated from High School in his junior year and joined the United States Army Air Corp. as a flight engineer to serve his country in World War II. After his discharge he went to Hofstra University to receive his BS in History and where once again he graduated a year early and reenlisted in the Air Force to serve in the Korean War. Upon completion of his second enlistment, he went on to work as a salesman with the Burndy Corp. and retired as a sales manager after 35 years of dedicated service. He was an avid reader, a collector of coins and militaria and enjoyed antiquing, but above everything he loved spending time with family. He was a loving husband, father and grandfather and will be missed by all who knew him.

Survivors include his two loving daughters, Alison Healy and her husband Tim, Eve Healy and her husband Michael and his two adored grandsons, Michael and Robert as well as many nieces and nephews. He was predeceased by his brother, Tom Ackerman and his sister, Ellen Bach. The family would like to thank the staff at Sunrise of Fairfield for their kindness and compassion.

All funeral services will be private. Arrangements have been entrusted to the Abriola Parkview Funeral Home 419 White Plains Rd., Trumbull. In lieu of flowers, contributions in his memory may be made to a Charity of One's Choice.