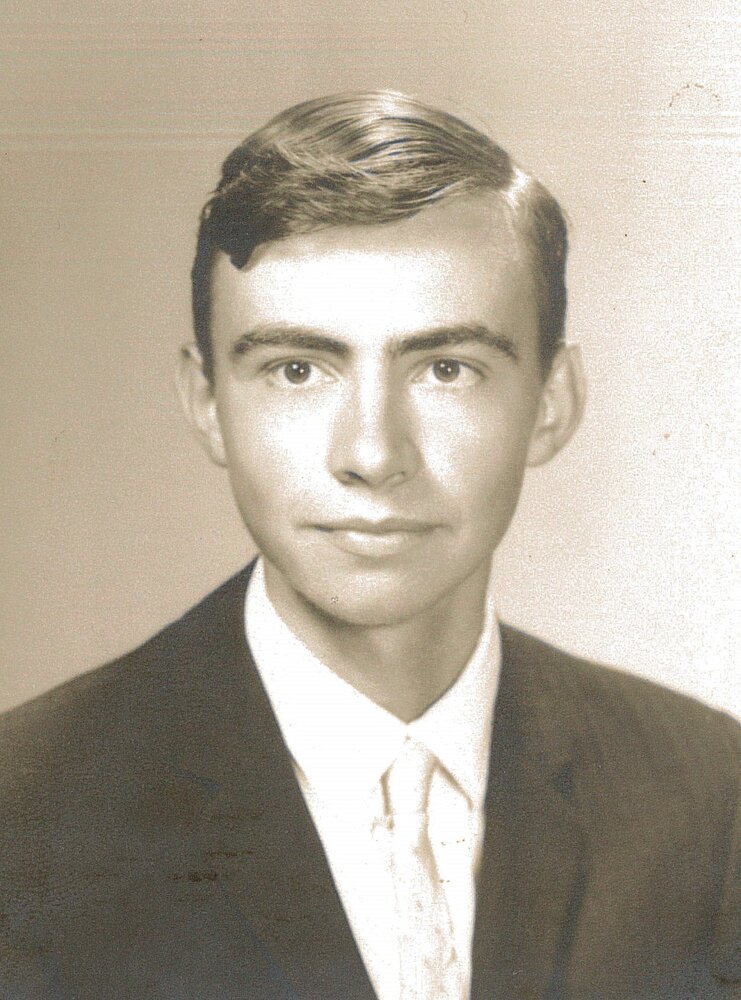 William P. Caruso, 74, of Bridgeport, passed away after a long illness on Monday, May 16, 2022 in St. Joseph’s Long Term Care Facility in Trumbull. He was born on April 21, 1948, in Bridgeport and was a son of Antonio and Victoria Caruso. Bill graduated from Central High School and attended Sacred Heart University. He proudly served his country in the Army from 1968-1970. He was employed at Exxon Mobil in Stratford in the quality control department, retiring from there after 30 years of service.

Traveling was among Bill’s passions. Being fluent in Italian, he visited family members in Italy on several occasions. He also often spent vacation time in many other European countries as well as Cape Cod.

Bill enjoyed visiting museums in New York, Boston and Washington D.C. His memberships at the Museum of Modern Art, Lincoln Center and the Metropolitan Museum of Art in New York reflect his love of fine art in various forms.

Bill was compassionate and caring toward others in need. He spent time taking food to shut ins and drove many disabled elderly people to appointments. He was a weekly volunteer at the Maritime Center in Norwalk during children’s programs.

Bill leaves behind two brothers, Anthony and his wife Alberta and John; two nieces, Rose Ann Caruso D.P.M.F.A.C.S in Freehold. N.J., and Jennifer Caruso Glick and her husband Jonathon; and two great nephews, Christopher and Michael Glick in Fairfield. As a loving brother, uncle, and friend of many, he will be missed.

The Caruso family would like to extend their gratitude for the loving care provided by the staff at Teresian Towers and St. Joseph’s Long Term Care Facility during Bill’s lengthy stay.

Following a private memorial service at Abriola Parkview Funeral Home in Trumbull, Bill will be laid to rest at the Gate of Heaven Cemetery with full military honors. If you wish to make a donation in Bill’s memory, please select a charity of your choice or contributions may be made to St. Jude Children’s Research Hospital, 501 St. Jude Place, Memphis, TN 38105.