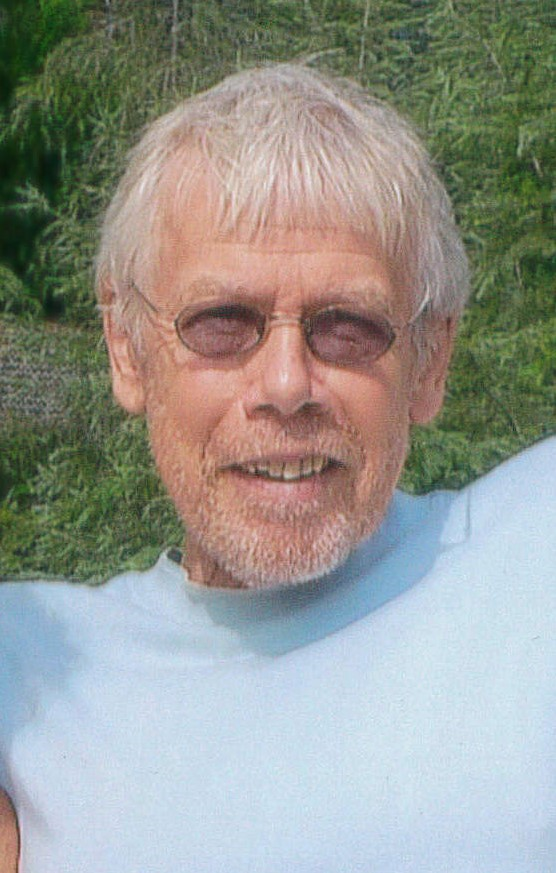 All services will be private

In lieu of flowers, contributions in his memory may be made to Memorial Sloan Kettering Cancer Center at P.O. Box 5028 Hagerstown, MD 21741-5028 or at www.mskcc.org.

David Kingsley Adnett, age 76, beloved husband of Valerie Tarrant Adnett of Stratford, passed away peacefully on Friday, April 8, 2022 at his home surrounded by his loving family. Born in Carlisle, England on September 23, 1945, he was a son of the late Roy Gumley Adnett and Elizabeth Marion Deacon Adnett and was a longtime resident of Fairfield County for the past 37 years.

David spent the early years of his life in Carlisle before moving with his parents and older brother to Essex and then Somerset, where he spent his formative years. As his father was a minister, the family was always deeply involved in the community, and David and his brother could often be found exploring nearby fishing holes, and trainspotting with the local farmers' children; both interests he would carry on for the remainder of his life. David would take his children out fishing and continued to take interest in the history of trains wherever he lived. As a boy he would occasionally get up to mischief with his antics, and it was his playful humour and joy of life that everyone who knew him admired, and he carried on even in his final days. David received his degree from Bristol University while simultaneously working full time at Purnells Printing Works and raising a family.

In 1985 he relocated to the US with Valerie and soon thereafter started his own printing company, Watermark International, which he successfully ran for the next 28 years. As part of his work, he was able to spend a lot of time traveling across Asia and Europe, which he greatly enjoyed as he came to know the various cultures, as well as colleagues who became lifelong friends. When he wasn't working, David could be found in the backyard toiling away on a number of impressive DIY projects or tending to his garden where he grew an abundance of vegetables. In his (limited) spare time, he enjoyed watching Formula 1 Racing, supporting Liverpool football club, and stealing away to the Caribbean for a well deserved vacation with his family. Most of all he enjoyed watching his children and grandchildren grow up and took great pride in their many accomplishments, which he would be sure to tell you all about.

All funeral services will be private. Arrangements have been entrusted to the Abriola Parkview Funeral Home 419 White Plains Rd., Trumbull.

In lieu of flowers, contributions in his memory may be made to Memorial Sloan Kettering Cancer Center at P.O. Box 5028 Hagerstown, MD 21741-5028 or at  Click Here: www.mskcc.org.

Share Your Memory of
David
Upload Your Memory View All Memories
Be the first to upload a memory!
Share A Memory