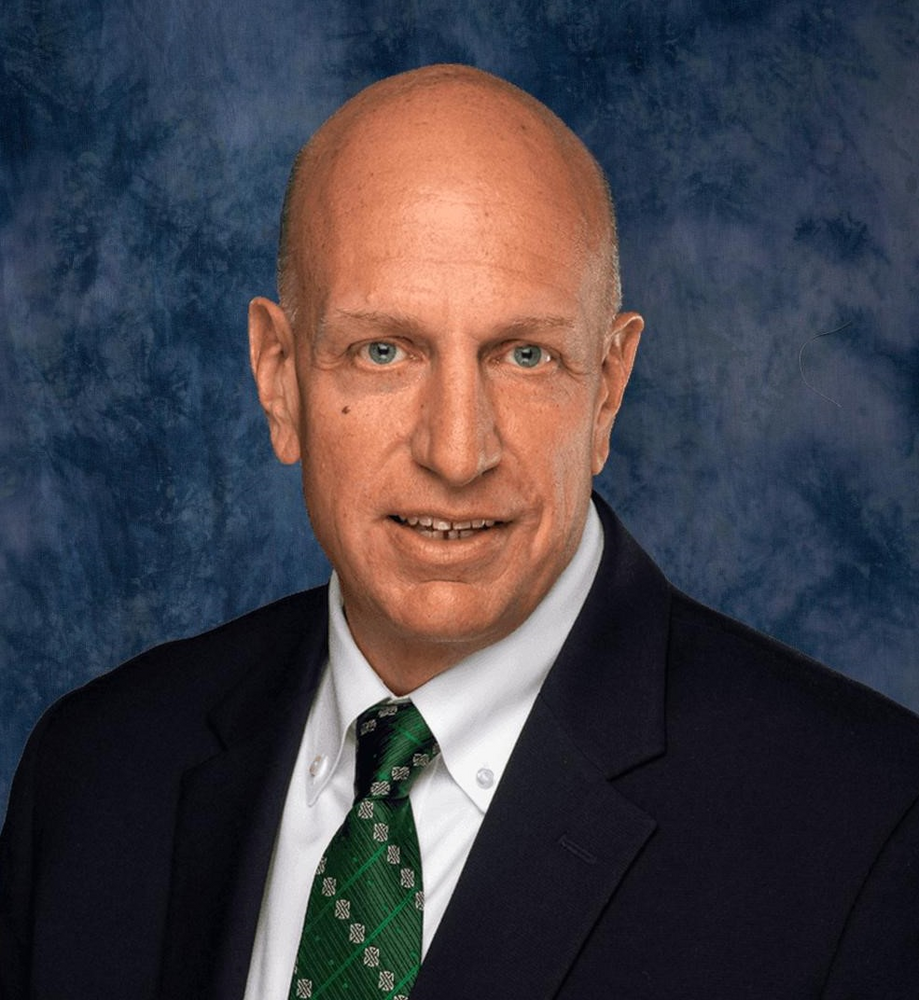 In lieu of flowers, contributions in his memory may be made to Special Olympics Connecticut, 2666 State St. Suite 1, Hamden, CT 06517 or at www.soct.org or to Team Woofgang at www.woofgangco.org.

Arthur Peter "Pete" Ziegler III, age 51, beloved husband of Stacie Gilleo Ziegler of Trumbull, passed away on Sunday, October 31, 2021 at Bridgeport Hospital. Born in Springfield, MA on October 6, 1970 he was a son of Arthur Peter Ziegler, Sr. and Nancy Harrington Ziegler and was a longtime resident of Trumbull. A proud father of 3, "Pete" spent his life working hard to provide for his family. He began his career as a teacher at Bassick High School, in Bridgeport CT. Throughout his career, "Pete" rotated between several positions, places, and titles, full circle to return to Bassick as an Administrator where he was currently serving. A leader at heart, "Pete" advanced in his education as he worked full time, earning a Bachelor's of Arts in History, A Master's Degree in Education, and a 6th year degree in Administration.

A walk-through visitation will take place on Thursday, November 4, 2021 from 3:00 – 6:00 p.m. at the Abriola Parkview Funeral Home, 419 White Plains Road, Trumbull. Interment will be private. Visitors are asked to wear masks and social distance as they walk through, pay their respects, and exit without lingering to ensure all guests can come through the building.

In lieu of flowers, contributions in his memory may be made to Special Olympics Connecticut, 2666 State St. Suite 1, Hamden, CT 06517 or at www.soct.org or to Team Woofgang at www.woofgangco.org.

Share Your Memory of
Arthur
Upload Your Memory View All Memories
Be the first to upload a memory!