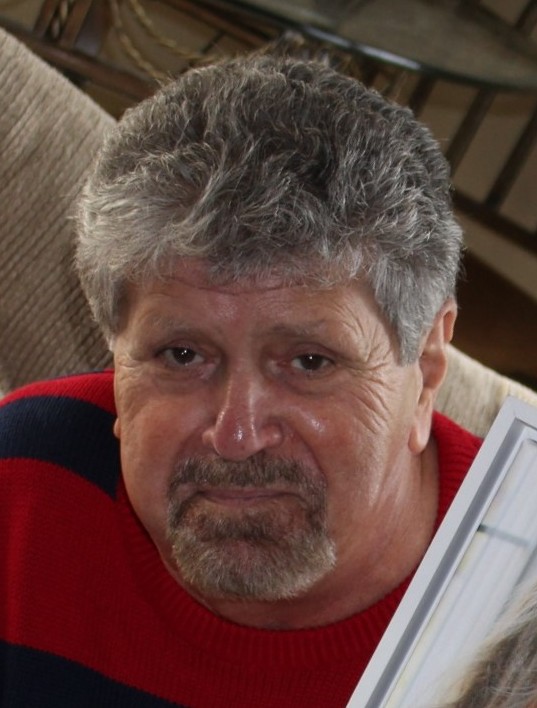 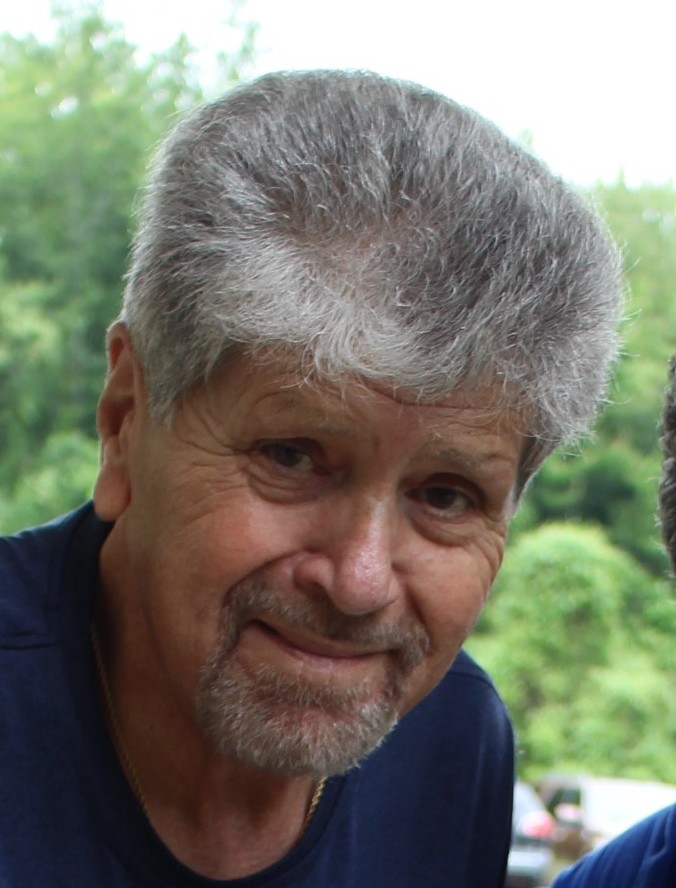 Ronald C. Porto, age 79, of Stratford, passed away peacefully on October 16, 2020 in the arms of his loving family.

Ron was born in Bridgeport on August 5, 1941 to the late Frank Porto and Aurelia (Messina) Porto and had been a Stratford resident for over 55 years.

Ron worked at Raybestos in Stratford for over 30 years where he received numerous suggestion awards for facility, product and safety improvements. While starting his career at the age of 18, he also attended night school at Bullard Havens and earned his license as an electrician. During his time at Raybestos, Ron became Head of the Maintenance department for the entire Stratford manufacturing plant.

Ron had a lifelong passion for sports especially for his boyhood idol Mickey Mantle and the New York Yankees. He greatly enjoyed listening to 50’s music and reading his daily newspapers while drinking his Dunkin Donuts coffee.

Ron was fondly known as “Big Guy” and “Mr. Wonderful” to his many friends and family who will miss him dearly. Ron had a magnetic charisma that was larger than life. His quick wit, infectious laughter and flare for story telling was a gift to those who were fortunate to know him. His eternal kindness and selfless generosity were unmatched and his worldly brilliance was extraordinary!

Ron is predeceased by his beloved wife of over 41 years, Violet (Parrelli) and brothers Frank and Richard who he cared deeply for.

Ron is survived by his devoted son, Ron Porto of Shelton, and his wife Kathleen, who he viewed as his own daughter. He also leaves behind his 4 precious grandchildren who were the center of his universe and the loves of his life.  Elizabeth Violet, Susan Aurelia, Mary Kathleen, and Jack Richard Angelo affectionately named him “Purple Papa” and they loved, honored, and adored him immensely. The depth of their loss is immeasurable.

The family would like to thank all of the medical staff and caregivers who provided wonderful care to Ron and his family over the past several years.

In addition, a very special thank you with forever gratitude to his good friend, Lee Harrison, who provided care and companionship for many years.

A walk through visitation for family and friends will be held on Wednesday, October 21, 2020 from 4:00 to 7:00 p.m. at the Abriola Parkview Funeral Home, 419 White Plains Rd., Trumbull. Masks are required and social distancing will be expected as guests walk through, pay their respects and exit without lingering to ensure everyone has the same opportunity. A Mass of Christian Burial will be celebrated on Thursday, October 22, 2020 at 10:30 a.m. directly in St. James Church, 2110 Main St., Stratford. Interment will follow in St. Michael Cemetery, Stratford.

Share Your Memory of
Ronald
Upload Your Memory View All Memories
Be the first to upload a memory!