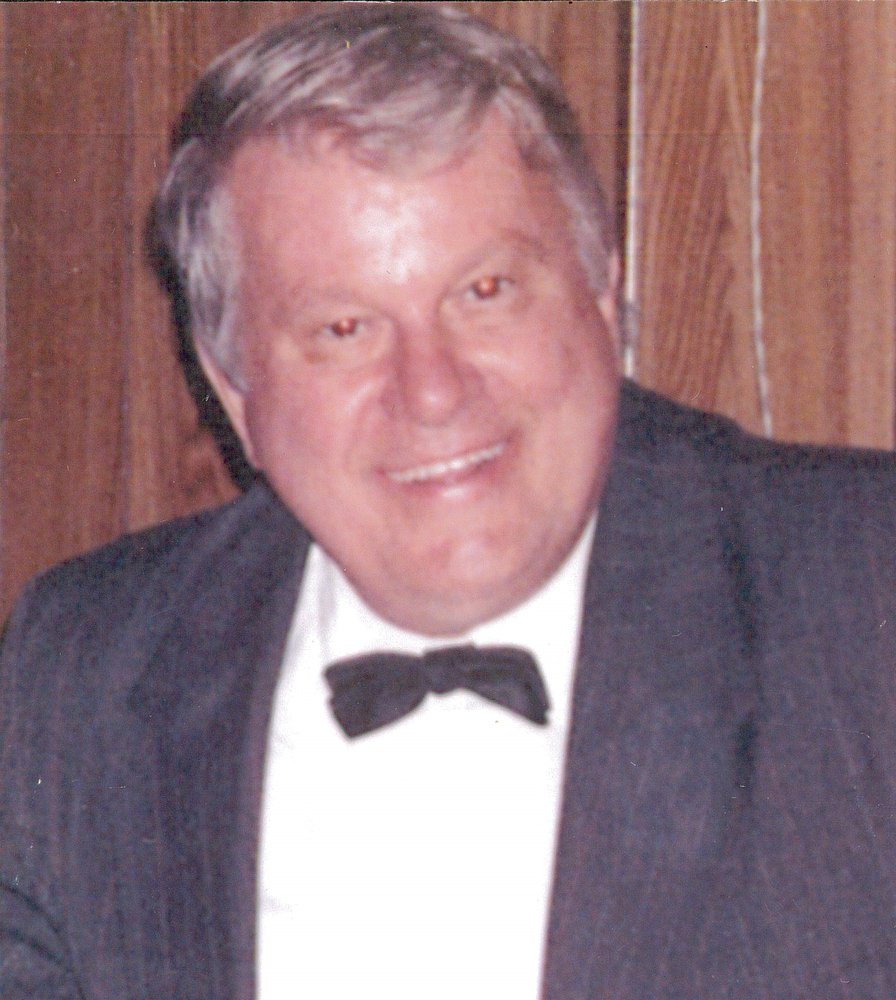 Obituary of William A. Jarboe

William Jarboe passed in his sleep at the age 91 on September 6, 2020. Born in Baltimore, MD and raised in Proctor, VT and Bridgeport, CT, he attended Harding H.S. in Bridgeport. His interest in music, lead him to the Juilliard School of Music in New York City where became an accomplished drummer. Enlisting into the United States Navy in 1948 he served as a member of the US Navy Parade Marching Band for 4 years. After his military service, he attended the University of Bridgeport. He became a Teacher at Trumbull HS and taught there for over 25 years until his retirement in 1986. He was most proud of assisting the “troubled kids” that no one else wanted to deal with. Mr. Jarboe also received a Doctorate degree in Communications from the University of Massachusetts. Mr. Jarboe also worked a Professional wedding photographer and a photographer for the Bridgeport Post and Sunday Herald. William retired in 1986 and moved to Cape Coral, FL where he pursued his interests in sailing and music with his long-time life - partner Theresa Pokrinchak. He organized his own 18 - piece Big Band orchestra with outstanding local Florida musicians and toured all throughout Southwest Florida as BJ’s Big Band Orchestra, playing in front of many large crowds. Bill and Terry, lived in Cape Coral for 35 years, only recently returning to live in the Stratford. CT area.

William married Margaret Shanley in 1958 and they lived in Southport, CT. They had 2 children; a son William and a daughter Kimberly. Mr. Jarboe is survived by his Children, Kim’s husband Ronald, and his grandchildren Stephanie and Christopher. He is also survived by his life partner Theresa, and her children, daughter, Marie and her husband Tim, son, Frank and his wife Elisabeth, and their son Sebastian.

Due to the concerns about social gatherings affecting us all at this time, funeral and interment services will be held privately for the immediate family.

Share Your Memory of
William
Upload Your Memory View All Memories
Be the first to upload a memory!