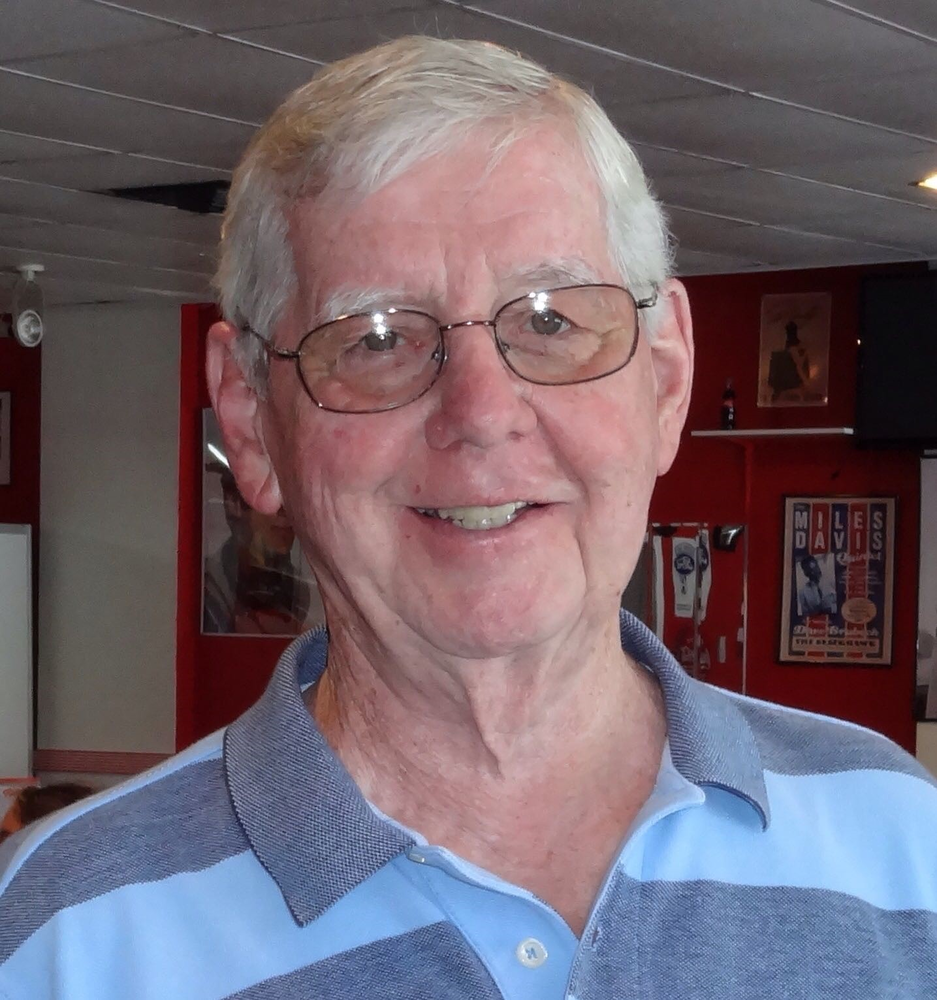 Liturgy of the Word

In lieu of flowers, memorial contributions may be made St. Baldrick’s Foundation, 1333 South Mayflower Ave., Suite 400, Monrovia, CA 91016 or at stbaldricks.org.

Raymond F. McPadden, Sr., age 84, beloved husband of Norma Peluchette McPadden passed away on Friday, April 12, 2019 at St. Vincent's Medical Center surrounded by his loving family. Born in Bridgeport on September 4, 1934, he was a son of the late Arthur and Jane Halpin McPadden and was a longtime resident of Monroe. Ray was former owner of The Merritt Canteen in Bridgeport where he worked, managed and owned over a 50 year span until he retired thereafter and founded in his namesake two Mr. Mac's Canteen locations with his sons in Monroe and Milford. He served the Town of Monroe as majority leader on the Town Council, Bd. of Finance and Justice of the Peace as well as a Director in The Greater Bpt. Regional Planning Agency. He was an extensive active member in The Monroe Lion's Club serving, volunteering as past President. He was an active supporter with The Council of Italian American Societies of Greater Bpt, The Roma Club, The Monroe Scholarship Fund and YMCA Lakewood Trumbull/Monroe. Education was paramount in Ray's life starting out at St. Patrick's School to Fairfield Prep. and on to the Univ. of Connecticut obtaining his BS in Political Science and the Univ. of Bpt. for a Master's in Secondary Education.

You could find Ray many days fishing on the seawall at St. Mary's By The Sea, tending his backyard Koi pond or just on his porch endlessly filling his bird feeders. Ray and his wife/best friend Norma also enjoyed their Winters at their beachfront condo in Lauderdale By-The-Sea. As an avid sports fan, he rooted his children's sports teams, his alma mater UCONN Husky's, as well as his Dodgers and Marlins. He also enjoyed relaxing in his easy chair with his beloved canine friend, Maggie by his side. Though Ray never officially retired, he still somehow always found the way and the time to be that one who through his hat in the ring to help and support whether it was family, a friend or a stranger in need, always putting them before himself. His unbridled kindness and integrity will never be matched.

Friends are invited to meet directly in St. Stephen's Church, 6948 Main St., Trumbull on Thursday, April 18, 2019 at 10:00 a.m. for a reading of the Liturgy of the Word. Interment will be private. Family and friends may call on Wednesday from 4:00 to 8:00 p.m. at The Abriola Parkview Funeral Home, 419 White Plains Road, Trumbull.

In lieu of flowers, memorial contributions may be made St. Baldrick's Foundation, 1333 South Mayflower Ave., Suite 400, Monrovia, CA 91016 or at stbaldricks.org.

Share Your Memory of
Raymond
Upload Your Memory View All Memories
Be the first to upload a memory!
Share A Memory