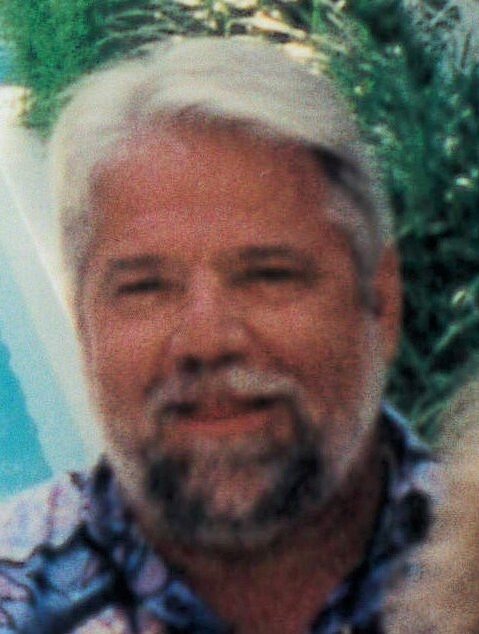 Richard Romano, age 73, beloved husband of Diane Romano of Stratford, passed away on Saturday, January 14, 2023 at St. Vincent’s Medical Center with his loving family by his side. Born in Bridgeport on April 1, 1949, he was the son of the late James and Katherine (Semcho) Romano and was a lifelong resident of Lordship in Stratford.

After high school Richard attended trade school where he learned his craft of carpentry. He later married Diane, and together in 1973, they built their first home together which inspired him to start a new business, Loramar Development. Over the years he became a well know builder and land developer throughout Fairfield and New Haven Counties. Rich enjoyed traveling with Diane, dining out at restaurants and spending time with family and friends. Rich was also a longtime member of the Stratford Rotary Club and enjoyed playing the role of Santa Claus at their children’s Christmas parties. He was a musician in the Connecticut Yankee Drum & Bugle Corps where he played the horn and trumpet for many years. Above all his accomplishments, he was most proud of his family. His greatest moments were spent with his family, especially his grandchildren. He was a loving husband, father and grandfather and he will be missed by all who knew him.

In addition to his beloved wife Diane, survivors include two loving children, Lauralee “Audi” Hahn and her husband Eric of Ann Arbor, MI, Mark Romano and his wife Amy of Shelton and seven cherished grandchildren, Emily, Shelby, Garrett, Trevor, Tyler, Niko and Luca as well as many nieces and nephews. He was predeceased by a brother, George Romano.

All are invited to meet directly in Our Lady of Peace Church, 651 Stratford Rd., Stratford on Friday, January 20, 2023 at 10:30 a.m. for a Mass of Christian Burial.  Burial will be private. Friends may greet the family on Thursday from 4:00 to 7:00 p.m. in The Abriola Parkview Funeral Home, 419 White Plains Road, Trumbull.