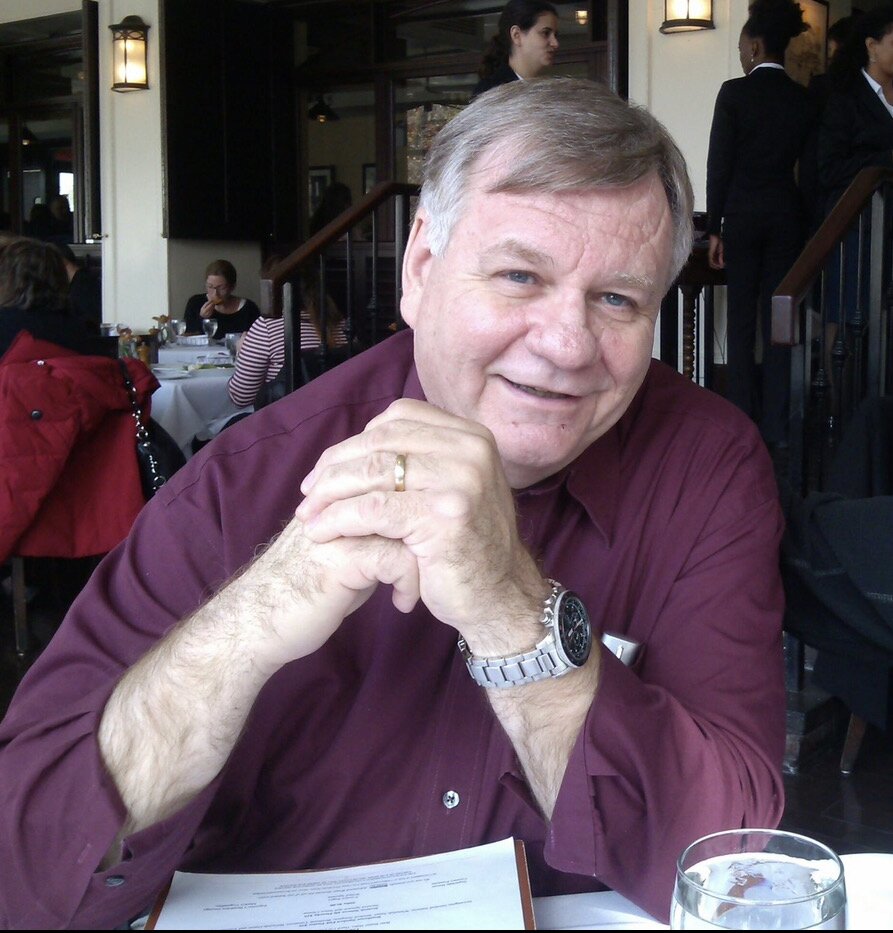 Sean Brian Stanziale, 72, of Stratford, CT passed away at St. Vincent’s Hospital on Friday, January 13, 2023, with his family by his side.

Sean was born on March 24, 1950 to Harry and Lucy Bernice Stanziale of Bridgeport, Connecticut. He graduated from Warren Harding High School in 1968, and went on to earn a degree in accounting from the University of Bridgeport in 1972. His first job was in the financial district in NYC. He moved on to become a partner in the firm of Macaluso and Nardi in Norwalk, CT, before opening his own office, Sean B. Stanziale, CPA. He was a member of the Connecticut Society of Public Accountants.

Sean loved the outdoors and was very active in the Boy Scouts during his youth. He played football for Harding High School, and hiked parts of the Appalachian Trail. He was very involved in the lives of his children, coaching Stratford PAL softball for many years, and co-founding and coaching The Stratford Seahawks Fast Pitch Softball. Sean enjoyed cooking, skiing in Vermont, reading, opera, the outdoors, and all animals. He had a wicked sense of humor, a big heart, and smile for everyone.

In 1975 Sean married Karen Hovan. January 30th would have been their 47th wedding anniversary. They went on to have three daughters: Karlen Stanziale Shupp (Peter) of Oxford, CT, Karey Stanziale (John Toney) of Bridgeport, CT, and Kory Buswell (Michael) of Trumbull, CT. Sean was a family man in the truest sense and loved spending time with his eight grandchildren: Tyler and Jordan Stanziale; Jaden, Tanner, and Gavin Shupp; and Ava, Bryce and Evelyn Buswell. He was their biggest fan, cheering them on through gymnastics, soccer, basketball, baseball, softball, horseback riding, and their numerous school events.

He was predeceased by his parents and his brother, Dana Stanziale, and is survived by brother Ronald Bassett and sister Sharon Atkas. He will be dearly missed.

Sean’s family will receive relatives and friends at The Abriola Parkview Funeral Home, 419 White Plains Rd., Trumbull, Thursday January 19 from 4:00 till 7:00 pm. A Mass of Christian Burial will take place Friday at 11:00 am directly in St. Mark’s Church, 500 Wigwam Lane, Stratford. Burial will be private.

Share Your Memory of
Sean
Upload Your Memory View All Memories
Be the first to upload a memory!
Share A Memory