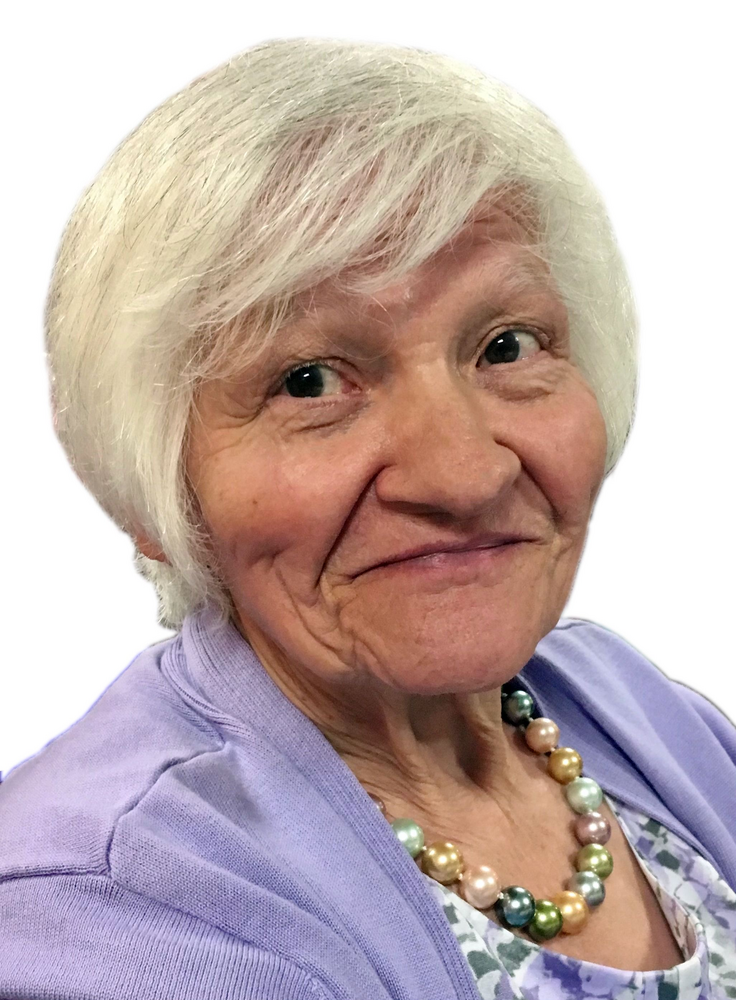 Anna Giella DelFranco, age 82, passed away on Monday, January 9, 2023, in Yale New Haven Hospital. Born in Canale di Serino, Province of Avellino, Italy on July 30, 1940, she was a daughter of the late Filomeno and Ippolita Vitagliano Giella.

Anna immigrated to Bridgeport, CT in 1959 and had previously resided in Milford, CT before moving to Westerly, RI. She was a dedicated homemaker who enjoyed taking care of her family and was happiest spending time with her children and grandchildren.

Also, she was loved by her sister-in-law, Sabby Paulus and brother-in-law, Theodore Pawlowski as well as several nieces, nephews, extended family, and friends. Last but certainly not least, she loved her grand dogs and they loved her.

Relatives and friends may greet the family on Friday, January 13th, 2023 from 4-7 p.m. at The Abriola Parkview Funeral Home, 419 White Plains Road, Trumbull, CT. A Mass of Catholic Burial will be celebrated on Saturday, January 14th, 2023 at 10:00 a.m. at St. Margaret's Shrine, 2523 Park Avenue, Bridgeport, CT. Followed by the burial at St. Michael's Cemetery, Stratford, CT.

Share Your Memory of
Anna
Upload Your Memory View All Memories
Be the first to upload a memory!
Share A Memory