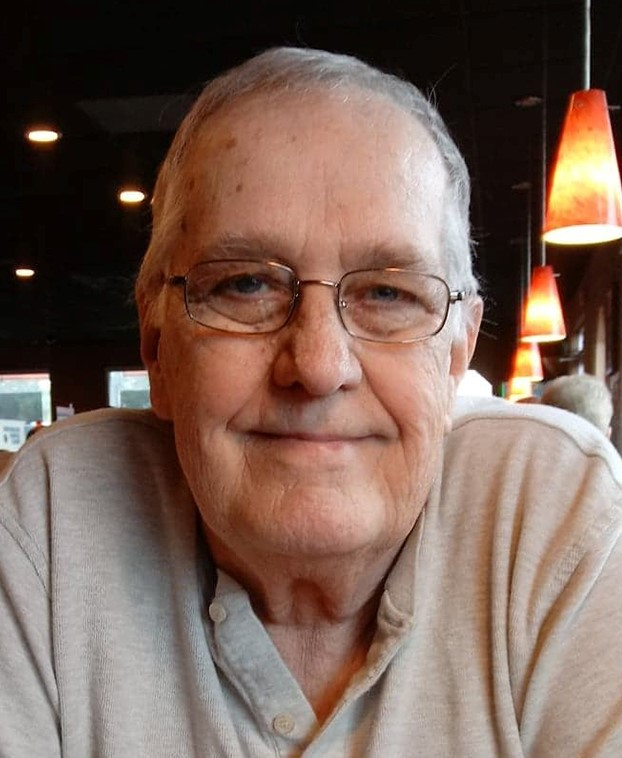 David W. Bayusik, age 74, of Shelton, formerly of Bridgeport, passed away peacefully on Wednesday, December 28, 2022, surrounded by his loving family. He was the beloved husband of Linda Griffin Bayusik for 53 years.

Born in Bridgeport, he was the son of the late John Bayusik and Beulah (Bayusik) Cepetelli and stepfather George Cepetelli. David worked as an elevator mechanic with the International Union of Elevator Constructors, Local #91 for 30 years before his retirement as an honorary member.

David loved to go out on his boat on Long Island Sound and fish. He would spend hours fishing and sometimes caught the big one. He was a funny, crazy, humble guy who made people laugh with his antics, and his silly sayings like Dunky Dory. He was a man of faith and prayed every day.

Most recently, he enjoyed simple things like watching hummingbirds feed, taking long rides, tinkering with little projects; he was a very skilled and capable man who could fix anything.

Above all else, his greatest enjoyment was found in time spent with family. He was a loving and devoted husband, father, and grandfather. David will be deeply missed by all who knew and loved him.

In addition to his wife Linda, survivors include his loving children, Charlene Santoro, David Bayusik (Sheila) of Shelton and Bryan Bayusik (Tiffany) of Beacon Falls, his cherished grandchildren, Jake and Anthony, David and Rylee, Logan, Brandon and Keegan, his brother, John Bayusik (Leona), and his favorite fishing buddy and best friend, Richard Labate (Jeannie). He was predeceased by two infant granddaughters Caitlyn and Kristen, his brothers, Robert and Joseph Bayusik and sisters, Marianne Mandolfo and Patricia Palmer.

Share Your Memory of
David
Upload Your Memory View All Memories
Be the first to upload a memory!
Share A Memory