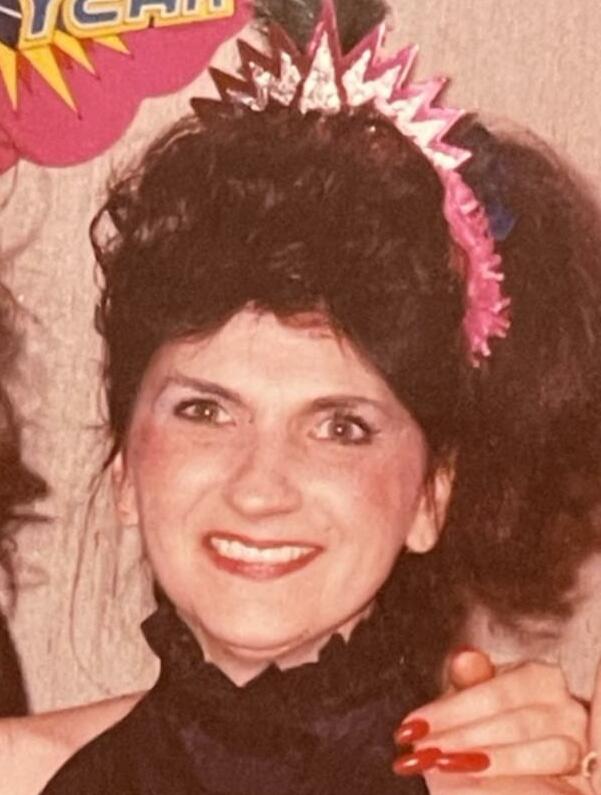 Diane Bocchino Caramanica, age 76, a longtime resident of Milford, passed away peacefully on Thursday, December 29, 2022 at her home. She was the beloved wife of the late Dominic A. Caramanica.  Born in Bridgeport on January 5, 1946, she was a daughter of the late Anthony and Helen (Corarito) Bocchino and was a member of the Warren Harding High School Class of 1963 and was also a majorette for Police Athletic League.  Diane was an avid New York Yankee fan and enjoyed watching movies.  She was a lover of music, her favorites were Queen, Elvis & Rod Stewart. Before her retirement, Diane worked at ATT and the former Bridgeport Jai Alai after raising her three boys. She was a devoted wife, mother, sister, aunt, great aunt and grandmother and will be missed by all who knew her.  In addition to her husband, Dominic, she was predeceased by her sister and brother in law, Concetta Caramanica Peters and Richard Peters.

A Funeral Service will take place on Thursday, January 5, 2023 at 11:00 a.m. in the Abriola Parkview Funeral Home, 419 White Plains Road, Trumbull.  Interment will follow in Kings Highway Cemetery, Milford. Friends may greet the family on Thursday morning from 9:30 a.m. to 11:00 a.m. at the funeral home.

Share Your Memory of
Diane
Upload Your Memory View All Memories
Be the first to upload a memory!
Share A Memory