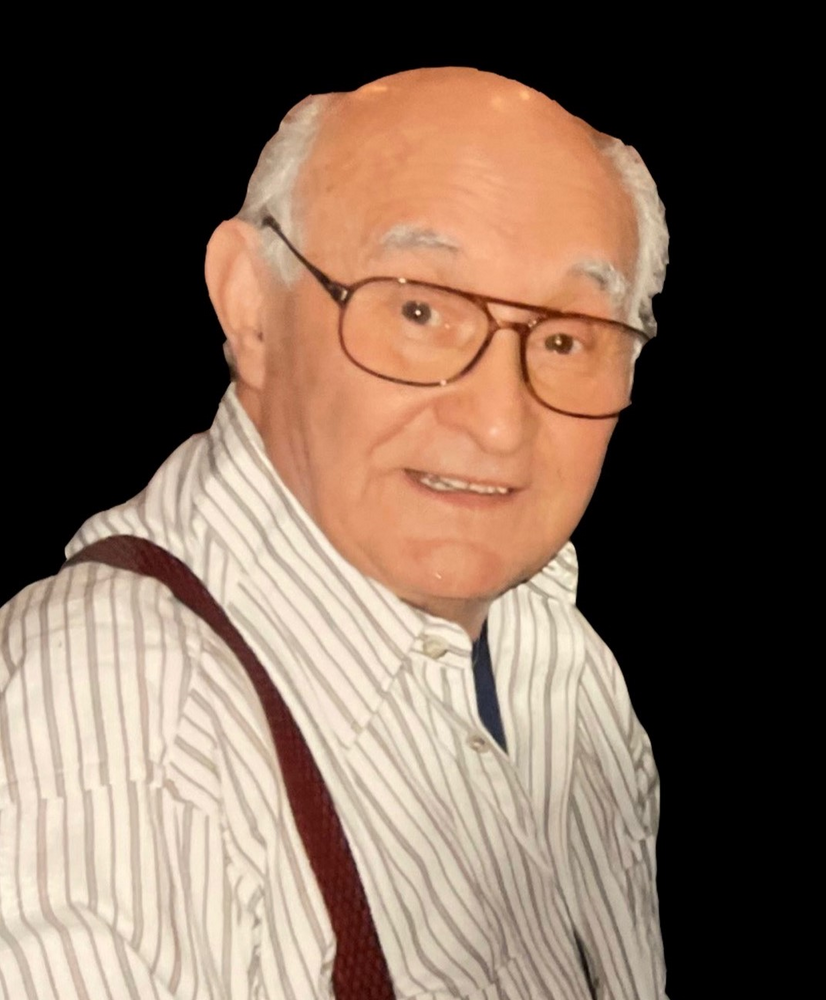 Obituary of Stephen A. Leonetti

Stephen A. Leonetti, age 89, beloved husband of Constance Verzaro Leonetti, passed away peacefully on Tuesday, December 20, 2022 at Bridgeport Hospital. Born in Bridgeport on March 23, 1933, he was a son of the late Stephen and Antoinette (Nappi) Leonetti and was a longtime resident of Bridgeport and Orange.

After graduating from Central High School in Bridgeport, Stephen served in the National Guard. He started his career as a carpenter and spent 30 years building homes in the local area and Florida. He transitioned careers as a slipcover cutter, a business he operated for many years. He and his wife, Connie moved to Florida for a number of years before coming back north to CT. Steve was an avid sports fan following baseball, football and all sports but his passion was the New York Mets and he attended many spring training games in Florida with his sons. He was a loving husband, father, grandfather, great grandfather and brother and will be missed by all who knew him.

All funeral services were held privately at the convenience of the family. Arrangements have been entrusted to the Abriola Parkview Funeral Home 419 White Plains Rd., Trumbull. Contributions in his memory may be made to the Smilow Cancer Center, c/o Yale NH Hospital, Office of Development, PO Box 1849, New Haven, CT 06508 or at www.givetoynhh.org.

Share Your Memory of
Stephen
Upload Your Memory View All Memories
Be the first to upload a memory!
Share A Memory