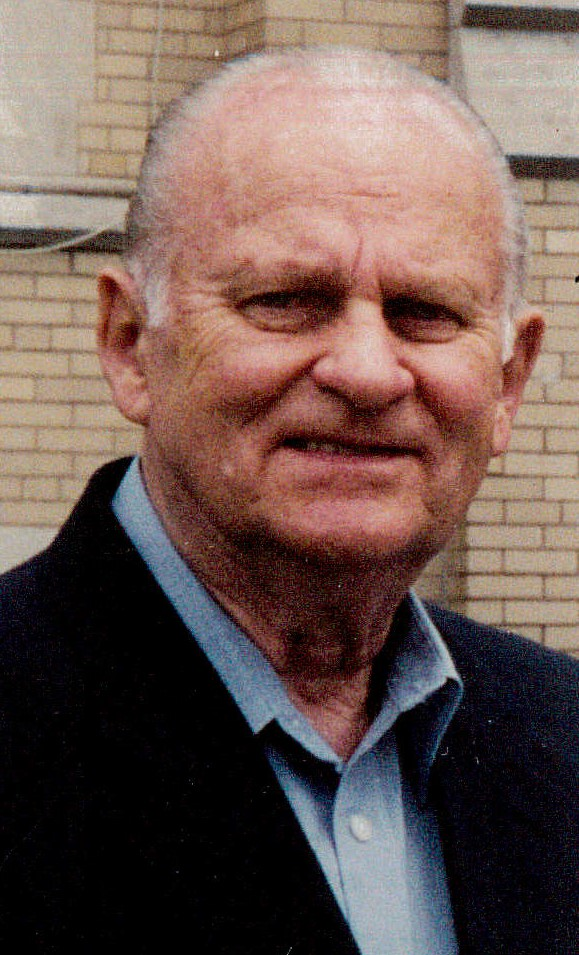 In lieu of flowers, the family would be greatly appreciative if donations be made to the Veterans Administration in Richard's honor to (West Haven Veterans Local Council, 355 Main Street, West Haven CT, 06516).

Richard Koziel, Sr. of West Haven, passed away peacefully on December 27, 2022 at 98 years of age. He was predeceased by his parents, Michael and Julia Koziel, as well as his five brothers and five sisters. Richard leaves behind his loving wife of 72 years, Jean (Sagliano) Koziel, a daughter Deborah MacLennan and son Richard (Mary) Koziel, Jr. He was a proud grandfather to four grandchildren, Ryann (Richard) Fortier, Corey MacLennan, Jessica (Joe) Apicella, and Brandon (Megan) Koziel. Richard also spread smiles to his great-grandchildren, Daniel and Emme Fortier, and Oliver and Eleanor Apicella. He also leaves many nieces and nephews. He was predeceased by a son-in-law Larry MacLennan.

Originally from Hazleton, PA, Richard worked as a coal miner and then joined the United States Army to serve in World War II, or as he liked to call it -"The Big One". After the war, Richard and his wife moved to Bridgeport, CT where he worked at Sprague Meters until his retirement. He was a proud veteran who looked forward to saluting the flag every morning. He enjoyed the outdoors, sitting in the sun, and Westerns (both movies and the omelets). Richard loved spending time with his family and bringing laughter to those around him with his operatic rendition of "Happy Birthday", Polish songs, and playful costumes. Richard was truly a sweet, strong, and giving man who will be greatly missed by all.

A Funeral Service will take place on Friday, December 30, 2022 at 10:30 a.m. in the Abriola Parkview Funeral Home, 419 White Plains Rd., Trumbull. Interment with full military honors will follow in Gate of Heaven Cemetery, Trumbull. Friends may call on Friday morning from 9:00 to 10:30 a.m.

In lieu of flowers, the family would be greatly appreciative if donations be made to the Veterans Administration in Richard's honor to (West Haven Veterans Local Council, 355 Main Street, West Haven CT, 06516).

To leave an online condolence, visit us at www.abriola.com.