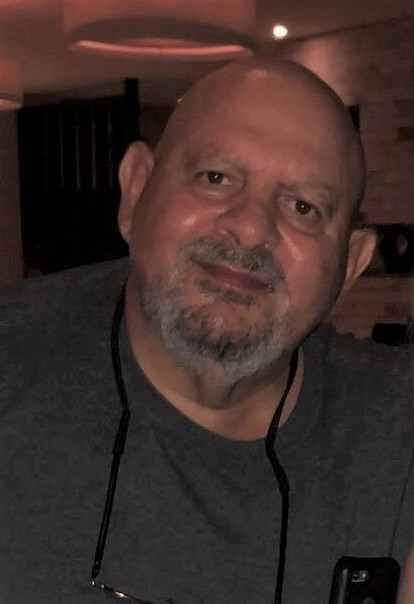 Thomas J. Benedetto, age 70, of Fairfield passed away peacefully on Thursday, December 15, 2022 at St. Vincent's Medical Center surrounded by his loving family. He was the beloved husband of Yvette (Dresser) Benedetto. Born in Bridgeport on January 20, 1952, he was a son of the late Nicholas A. and Anna (Longhitano) Benedetto. Mr. Benedetto had operated his own business as a tile remodeler for many years before his retirement. He was a huge movie buff and had his own room in his house dedicated to collecting his favorite movies. He looked forward to return trips to Florida, especially Disney World. His greatest enjoyment however was found in the time he spent surrounded by his family, especially his granddaughters whom he adored above all else. A loving and devoted husband, father, grandfather, brother, uncle and friend of many. He will be deeply missed by all who knew and loved him.

In addition to his beloved wife Yvette of 32 years, other survivors include his loving son, Brian Sutherland and his wife Kimberly of Stratford, his cherished granddaughters, Aliyah and Brittney Augustin of Fairfield and Cassidi Sutherland of Stratford, his brothers, Ronald R. Benedetto of Bridgeport and Nicholas A. Benedetto, Jr. and his wife Linda of Princeton, LA as well as several nieces, nephews, cousins and close friends. He was predeceased by his daughter, Shalene Sutherland.

Per Tom's wishes, all funeral services will be held privately. Arrangements have been entrusted to the Abriola Parkview Funeral Home, Trumbull.