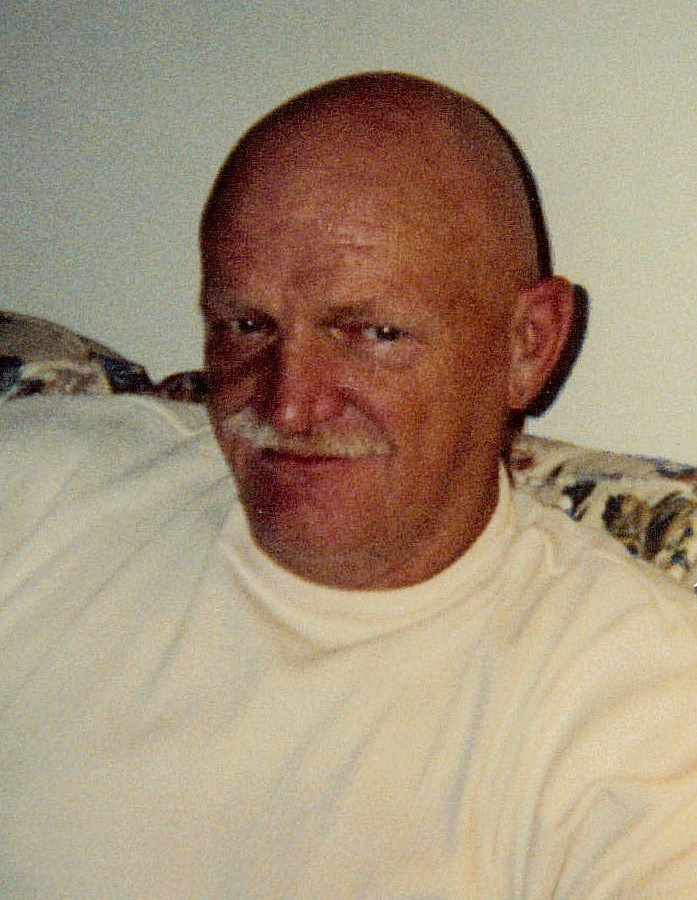 Raymond M. Phelan, 75, of Trumbull passed away at home Tuesday, December 13, 2022. He was the husband of Jacqueline Rainone Phelan.

Ray was born in The Bronx, NY, a son of the late Peter and Florence Phelan. Naturally he was a big Yankees Fan. Ray lived in the city most of his life until recently moving to Trumbull. After high school, Ray joined the military and served in the Navy for 6 years. He then started his lifelong career as a plumber.

Ray loved his family dearly. His grandchildren were the light of his life, including his grand dogs. It was routine for him to carry dog biscuits in his pockets. Clearly, he was the favorite.

He was generous, loving and an amazing husband, father, grandfather, brother, uncle, cousin, and friend. He touched the lives of so many people. He will truly be missed and will never, ever, be forgotten.

In addition to his wife Jackie, Ray is survived by his son Raymond and his wife Nicole; his daughter Doreen and her husband Christopher; his grandchildren Brendan, Olivia, Riley, Jack and Reese; his brother Richard; sisters Ellen and Florence; and his grand dogs Rags, Zoey and Benny. In addition to his parents, he was predeceased by his brothers James and Peter.

Relatives and friends are invited to services directly at Christ The King Church, 4700 Madison Ave, Trumbull on Saturday, December 17 at 10:30 am. Military Honors will directly follow the Mass at the Church.

Share Your Memory of
Raymond
Upload Your Memory View All Memories
Be the first to upload a memory!
Share A Memory