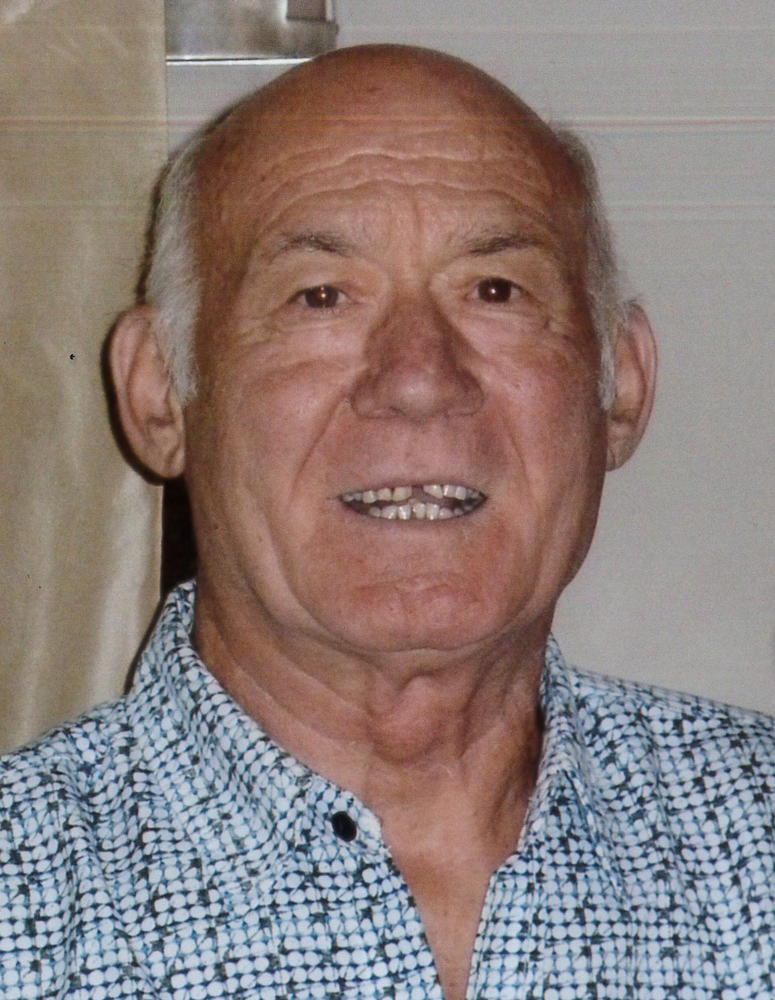 Rocco Feola, age 83, passed away peacefully on Friday, November 25, 2022 at St. Vincent's Medical Center with his loving family by his side. Rocco was the beloved husband of Mafalda Rose Silano Feola. Born in Flumeri, Italy on August 8, 1939, he was a son of the late Joseph and Rose (Befera) Feola and was a longtime resident of Monroe.

Mr. Feola came to the United States at the age of 17 and attended trade school in Bridgeport to become a carpenter. After mastering his craft, he decided to go into business for himself and became a well-known home builder in the Trumbull area. After retirement, he enjoyed spending winters in Florida and summers in Monroe. Work was his life, he spent countless hours gardening, tending to his fruit trees or working on a home project. He could always be found with either a hammer or a shovel in his hand. His greatest enjoyment came from spending time with his family, especially his grandchildren. He was a loving husband, father and grandfather and will be missed by all who knew him.

In addition to his beloved wife Rose of 60 years, survivors include three loving children, Anthony Feola and his wife Tricia of Longmont, CO, Roseann Bosco and her husband Billy of Monroe and Jennifer Gillman and her husband Larry of Newington, a brother, Emilio Feola of Nokomis, FL and five cherished grandchildren, Brittany Feola, Ashley Chase (Brandon), Michael Bosco (fiancé Alicia Wright), Alexa and Emily Gillman as well as many nieces and nephews. He was predeceased by a son, Frank Feola, brothers, Frank and Nick Feola and sisters, Angelina Hewa and Repalda Peccerilli.

Friends are invited to meet directly in St. Stephen Church, 6948 Main St., Trumbull on Tuesday, November 29, 2022 at 10:30 a.m. for a Mass of Christian Burial. Entombment will follow at the Chapel Mausoleum in Mountain Grove Cemetery, Bridgeport. Friends and relatives may greet the family on Monday from 4:00 to 7:00 p.m. at The Abriola Parkview Funeral Home, 419 White Plains Road, Trumbull.

In lieu of flowers, memorial contributions may be made to Alzheimer's Association, 200 Executive Blvd, Suite 4B, Southington, CT 06489, www.alz.org/ct

Share Your Memory of
Rocco
Upload Your Memory View All Memories
Be the first to upload a memory!
Share A Memory