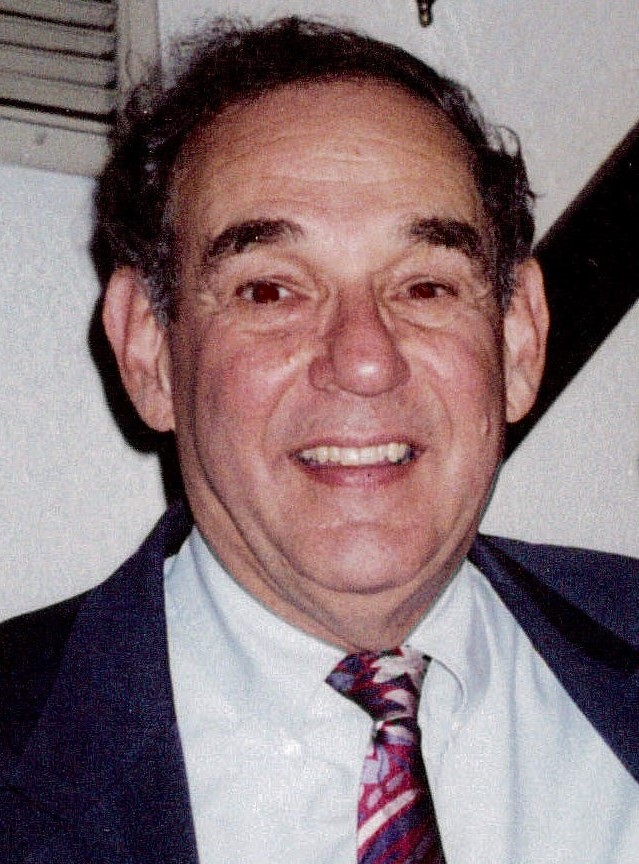 James Orlowe, age 89, beloved husband of Marie (Marchalonis) Orlowe of Stratford, CT passed away peacefully on Sunday, October 30, 2022 at Bridgeport Hospital. Born in Newark, NJ on January 29, 1933, he was a son of late Theodore and Jeanette Orlowe, he was a resident of New Jersey (last residence in Roseland, NJ) for 58 years and then came to Connecticut for a job opportunity and settling in Oronoque Village, where he and his wife Marie have lived for 30 years. He was predeceased by his brother, Alvin Orlowe.

Jim graduated from the Newark College of Engineering with a Bachelor of Science degree in Mechanical Engineering. He served in the United States Air Force for four years with the Strategic Air Command during the Korean War and was present when the last reciprocating engine bomber (B29) flew out and the first jet bombers arrived (B47). After the war, he went on to work at several steel and metal plants, where he rose to the ranks of Vice President and General Manager. He worked for an Engineering firm in Milford, CT for several years and then retired. He and his wife became very active in Oronoque Village…. Jim was an ardent volunteer particularly serving on the Oronoque Village Condo Association Board for many years, where he was chosen to be Chairman of the 25th Anniversary Gala! He was a Founder of the Oronoque Village social club, Funseekers, and had many years of enjoyment!

He served as President of Oronoque Mens Club, and also served several years on the Board of Directors of Oronoque Village Tax District.

Jim also volunteered for the Town of Stratford, CT including the Reserve Medical/Board of Health,

Strategic Planning for the Board of Education and was a member of the first graduating class of the Citizens Police Academy in Stratford. One of his proudest titles was becoming a Justice of the Peace, officiating for many marriages at Oronoque Village and surrounding towns.

He was an avid golfer, fisherman and enjoyed painting in many mediums.

He organized a Golf League with many of his Oronoque buddies, playing weekly at different Connecticut courses.

Above all of Jim's accomplishments, he always said his greatest title was being Husband to his devoted wife Marie for over 47 years!

All Funeral Services will be private. Arrangements have been entrusted to the Abriola Parkview Funeral Home 419 White Plains Rd., Trumbull.

In lieu of flowers, contributions in his memory may be made to the Alzheimer’s Association, 200 Executive Blvd., Suite 4B, Southington, CT 06489 or at www.alz.org/ct.

To leave an online condolence, visit us at www.abriola.com.

Share Your Memory of
James
Upload Your Memory View All Memories
Be the first to upload a memory!
Share A Memory