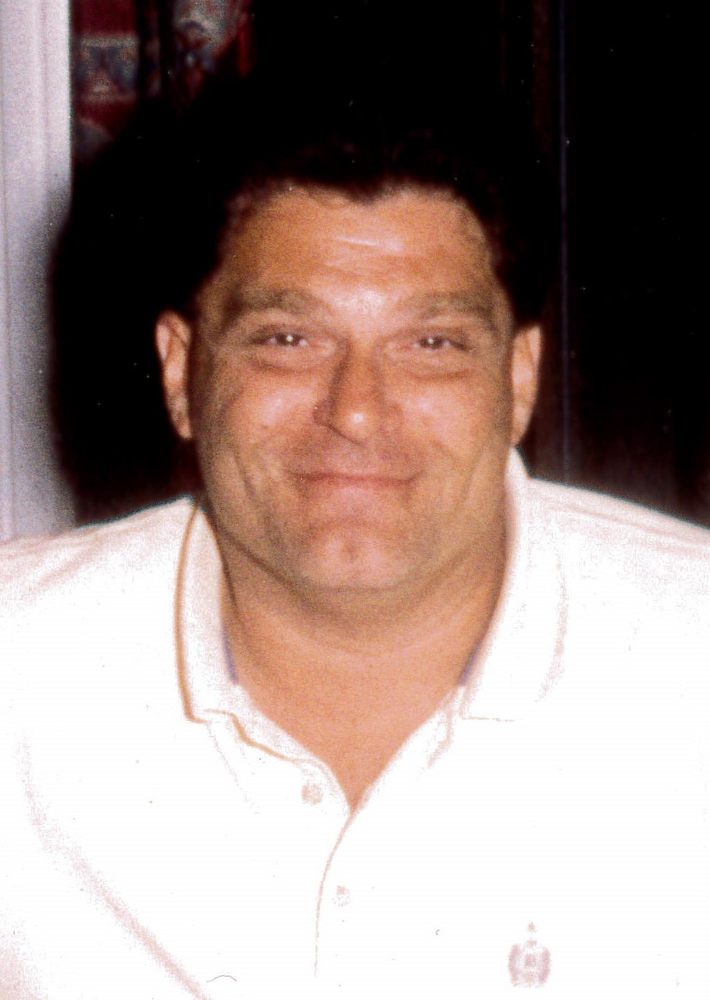 Born on July 24, 1952 in Bridgeport, Connecticut, Daniel Nicholas Pereiro was lovingly embraced by the Lord on Wednesday, October 19, 2022 with his wife by his side.

Daniel began working for his father when he was 10 years old at his father's car wash in Bridgeport and then managed Avis Rent-a-Car & Truck while attending Sacred Heart University until he enlisted in the United States Army and served in the capacity of Military Police while stationed in Germany during the Vietnam Era from 1972-75.

Always proud to serve his country, he also was accepted to the West Point Military Academy and was offered a security detail at the White House, however, he declined both. He was a family man and wanted only to come home to his family.

After his discharge he returned to the U.S. and sometime after started Pereiro's Automotive in Bridgeport in which he owned and operated for many years before working for the Town of Trumbull for 29 years.

He is survived by his beloved wife of 36 years Christina Leonardi Pereiro who was his best friend and father to their children. His devotion was steadfast and they were blessed to have two loving boys Nicholas J. Pereiro and Joseph N. Pereiro whom he adored and would do anything for.

Throughout his life Daniel loved the Lord, country, family and friends and hosted countless parties at his home. He had a strong presence, was brave, intelligent, witty, kind, generous, loyal, honorable and always a gentleman.

Daniel volunteered his time for his community from the Trumbull Bi-Centennial Parade, Town of Trumbull Frenchtown Elementary School Building Committee, Bridgeport Barnum Festival Parades for many years and was a member of the Port 5 of Bridgeport and the Norden Club of Bridgeport where he enjoyed many an afternoon.

Daniel and family would like to thank his doctors for their many years of care: Dr. Stephen Kunkes and Dr. Santiago Escobar and the tender care of the nurses and medical professionals at Bridgeport Hospital.

A Mass of Christian Burial will be celebrated on Monday, October 24, 2022 at 11:00 a.m. directly in St. Theresa Church, 5301 Main St., Trumbull. Interment will follow in Gate of Heaven Cemetery, Trumbull. Friends may greet the family on Sunday from 1:00 to 4:00 p.m. at the Abriola Parkview Funeral Home, 419 White Plains Rd., Trumbull.

In lieu of flowers, memorial contributions may be made to West Haven VA Medical Center, 950 Campbell Ave., West Haven, CT 06516.

Share Your Memory of
Daniel
Upload Your Memory View All Memories
Be the first to upload a memory!
Share A Memory