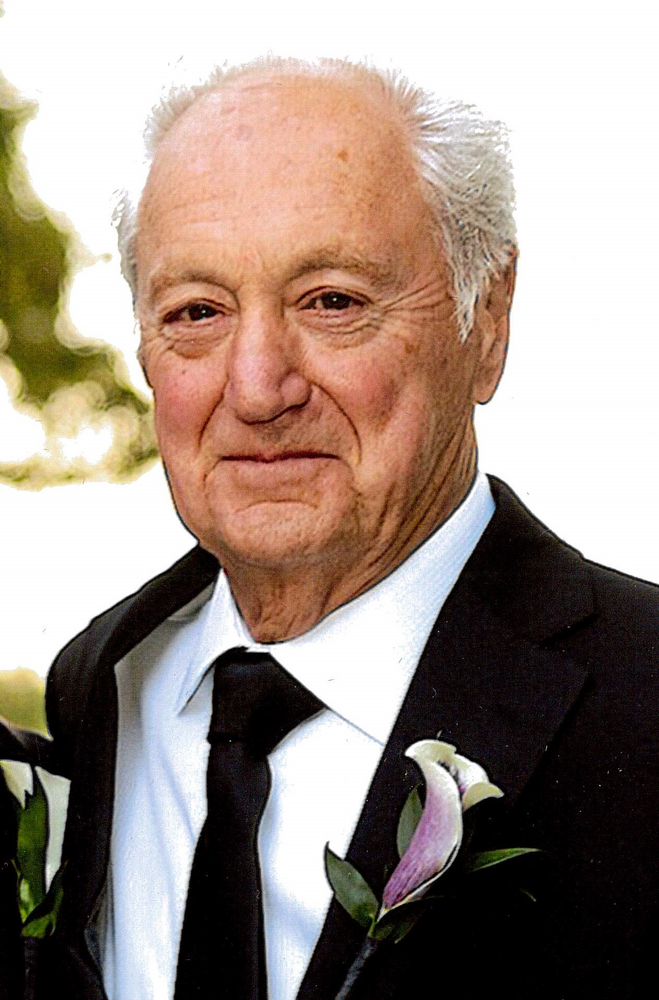 John D. Gotch, 80 of Milford, beloved husband of 44 years to the late Arlene (Vispone) Gotch, passed away on Thursday, October 6, 2022 at Yale New Haven Hospital. John was born in Bridgeport, CT, on June 9, 1942 to Stella (Roviello) and John S. Gotch.

John grew up in Stratford and graduated from Stratford High School in 1960. He was an accomplished swimmer for the school's swim team. He met and married his high school sweetheart Arlene and was predeceased by her in 2008. Together they made their home in Stratford where they raised their two sons, moving to Milford in the late 1990's where they built their beautiful dream house on the water.

John started his career as a machinist at Avco and then went to work for Axon Tool as a toolmaker from there moving on to Prestige Tool. In 1971 he formed a partnership with two colleagues and started Scan Tool & Mold, Inc. In addition to being an accomplished toolmaker, he was an astute businessman and held the role of President for 34 years. Scan Tool has been in business for over 50 years and although his original partners have moved on, John had the privilege of welcoming his sons as partners where they continue his legacy today.

John was an avid boater, talented carpenter and a skilled mechanic. There was nothing that John could not build or fix. He was a lifetime member of Pootatuck Yacht Club where he and his family made many lifelong friends. They will treasure their memories of boat trips to various destinations on the eastern seaboard. John was also a car enthusiast with a soft spot for the Pontiac Trans Am that he had meticulously restored. He was an exceptional friend and human being, a gentleman who was always helpful, considerate and a good listener. His wonderful smile and welcoming demeanor made him loved by all those he encountered. John was a devoted husband, adoring father, loving grandfather, cherished brother, dedicated cousin, loyal friend and family man. He will be deeply missed by all who knew him.

Survivors include his devoted, loving sons John, Jr. and his wife Jennifer of Stratford, Jason and his wife Michelle of Milford, his grandson Michael Gotch of Stratford, brother Ronald Gotch and his wife Denise of Florida, a dear cousin Lucinda Timpanelli of Trumbull, his kind-hearted companion Lynn Tomas of Stratford, and many cousins and treasured friends. The family would like to thank Nelly Chartier for the compassionate care she showed to John during this past year.

A Mass of Christian Burial will be held in St. Mark's Church Stratford, CT at 10:00 a.m. on Saturday, October 15th. Entombment will follow at St. Monica Mausoleum in Gate of Heaven Cemetery, Trumbull, CT. Relatives and friends may greet the family on Friday, October 14th, from 4:00 p.m. – 8:00 p.m. at the Abriola Parkview Funeral Home, 419 White Plains Road, Trumbull, CT. In lieu of flowers, donations may be made to St. Mark's Church, Stratford, CT.

Share Your Memory of
John
Upload Your Memory View All Memories
Be the first to upload a memory!
Share A Memory