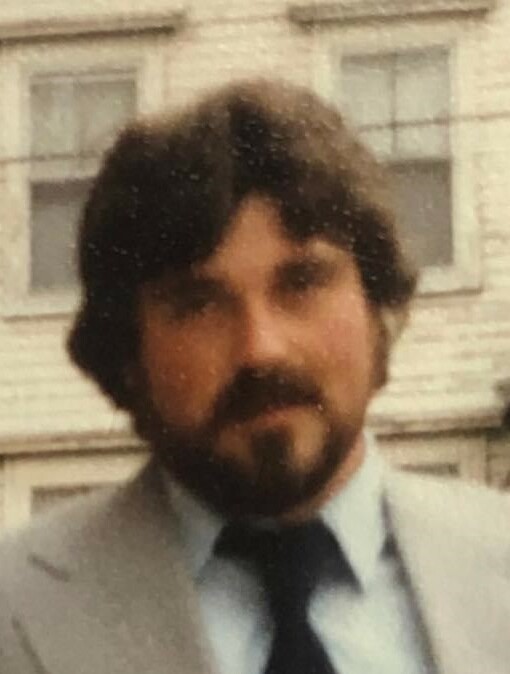 Francisco “Cheech” J. Quaranta, III, age 66, of Stratford passed away peacefully on Sunday, September 11, 2022 at Bridgeport Hospital surrounded by his loving family. He was the beloved husband of Nancy Quaranta. Born in Bridgeport on September 10, 1956 he was a son of the late Frank J. and Loretta V. Quaranta, Jr. Frank had been employed by the Town of Trumbull where he worked as a truck driver for many years before his retirement. He was an avid fisherman and had an affection for feral cats. Frank also enjoyed Harley Davidson motorcycles and built many friendships with others sharing similar interests. His greatest enjoyment however was found in the time he spent surrounded by his family, especially his grandchildren, whom he adored. A loving and devoted husband, father, grandfather, brother, uncle and friend of many. He will be deeply missed by all who knew and loved him.

In addition to his beloved wife Nancy, who he has known for over 45 years, other survivors include his loving children, Frankie Quaranta IV and his wife Samantha of North Haven, Melissa Quaranta of Seymour and Alaura Quaranta of Stratford, his cherished grandchildren, Brody Quaranta and Elias Rawls, his brother, Charles Quaranta and his wife Irma of West Haven and his sister, Pamela Lopes of Wisconsin, as well as several nieces and nephews. In addition to his parents, he was also predeceased by his sister, Debra Quaranta.

Funeral services will be held on Friday, September 16, 2022 at 1:30 p.m. in the Abriola Parkview Funeral Home, 419 White Plains Rd., Trumbull. Interment will be held privately at the convenience of the family. Friends may greet the family at the funeral home on Friday from 12:30 p.m. until the time of service. For online condolences, please visit us at www.abriola.com.

Share Your Memory of
Francisco
Upload Your Memory View All Memories
Be the first to upload a memory!
Share A Memory