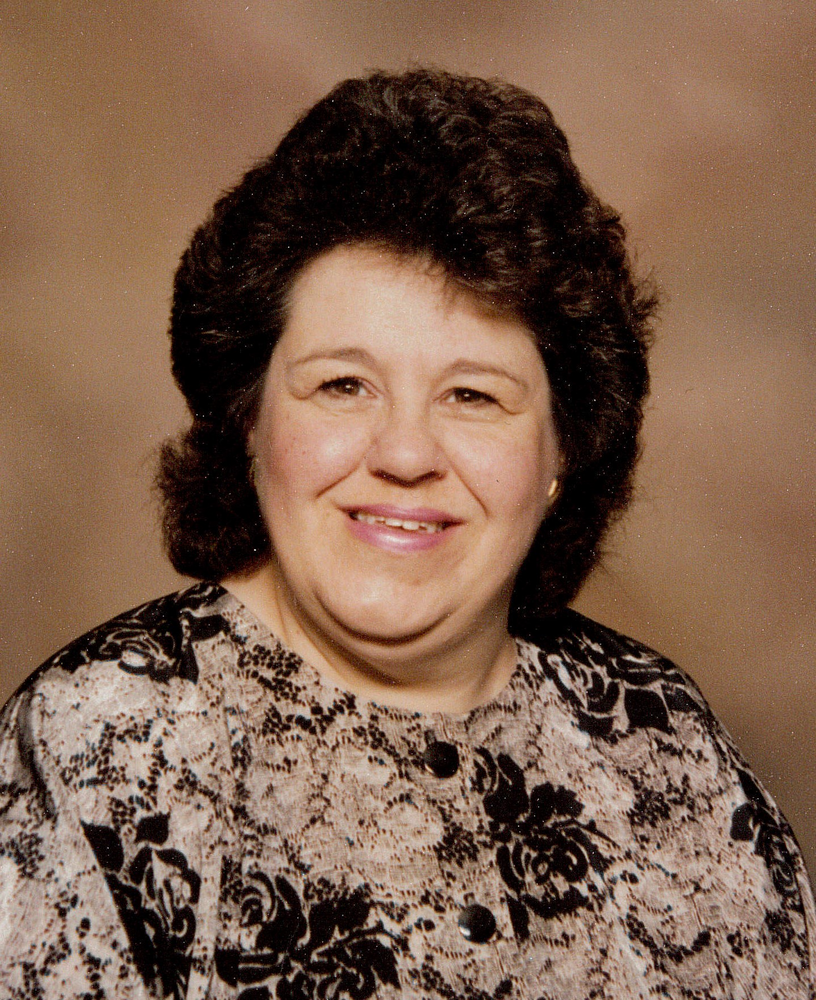 Deborah (Kalakay) Pfeifer, age 74, of Bridgeport passed away peacefully at her home on Monday, September 5, 2022 after a brief but courageous battle with cancer. She was the beloved wife of Richard C. Pfeifer. Born in Bridgeport on August 26, 1948, she was the daughter of the late Charles Kalakay and Elvina (Scinto) D'Ausilio. Mrs. Pfeifer had worked as a nanny for many years and was instrumental in the raising of many children. Her faith was extremely important to her and was evident as a longtime choir member at St. Ambrose Church, where she built many friendships before the church eventually closed. Deborah was an avid bowler and also enjoyed reading. She loved to bake and kept her home meticulous, where everyone was always welcome. She enjoyed traveling and camping and would look forward to visiting Amish Country. Card playing and the occasional trip to the casino with family and friends will be remembered fondly. However, her greatest enjoyment was found in the time she spent surrounded by her children and grandchildren, whom she adored. She was a loving and devoted wife, mother, grandmother, sister, aunt and friend of many. She will be deeply missed by all who knew and loved her.

A Mass of Christian Burial will be celebrated on Monday, September 12, 2022 at 10:00 a.m. in Our Lady of Grace Church, 497 Second Hill Lane, Stratford. Interment will follow in Riverside Cemetery, Shelton. Friends may greet the family on Sunday September 11, from 1:00 to 4:00 p.m. at the Abriola Parkview Funeral Home, 419 White Plains Rd., Trumbull.

Share Your Memory of
Deborah
Upload Your Memory View All Memories
Be the first to upload a memory!
Share A Memory