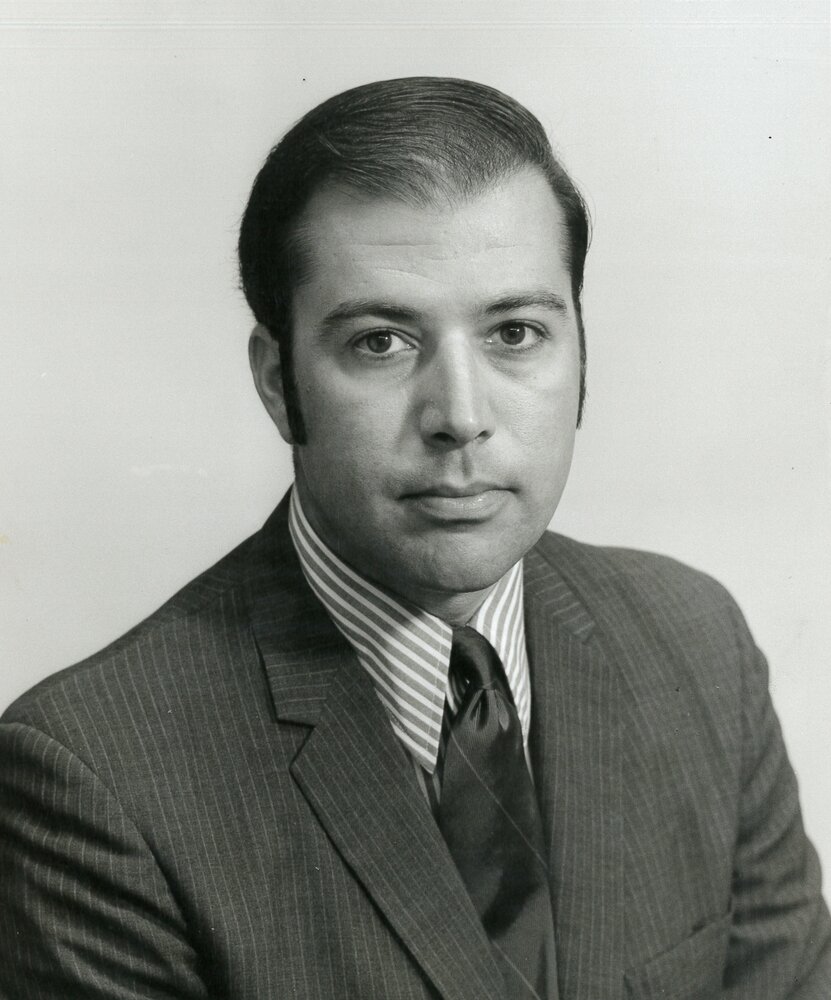 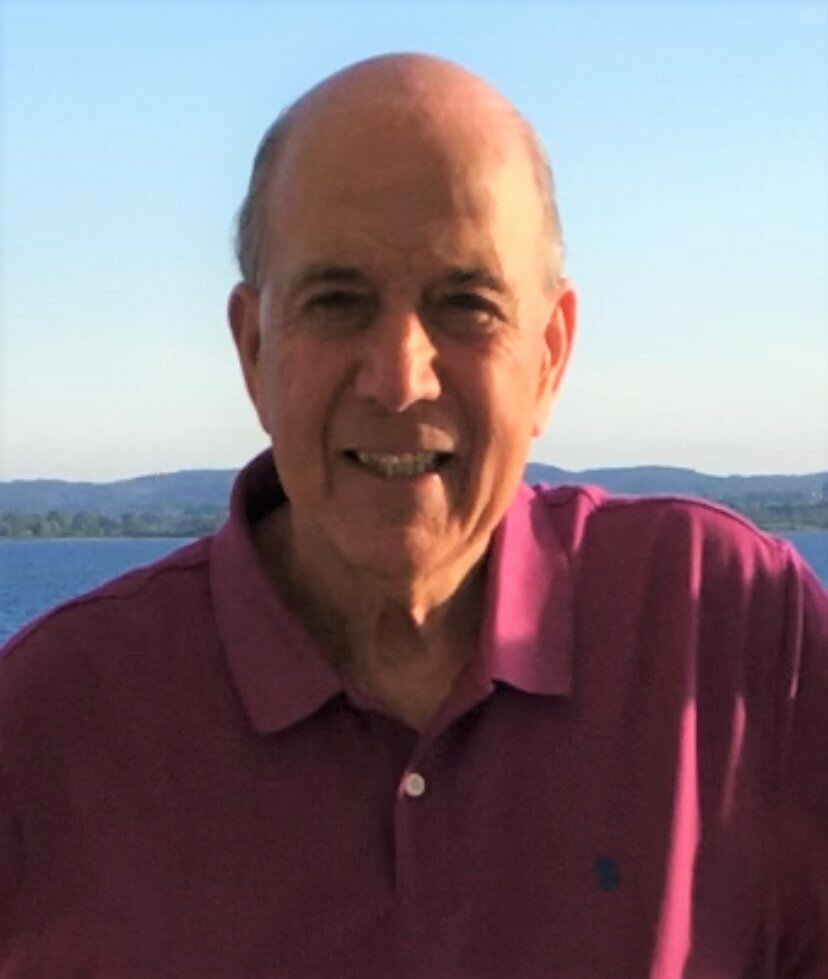 Michael Joseph Dellacato, 83, of Shelton CT passed away peacefully at his home on Monday, September 5, 2022. He and his wife Florence were to celebrate their 60th wedding anniversary in October.

Michael was born in Brooklyn, NY on August 29, 1939, a son of the late John and Gaetana Dellacato. He received an Associate Degree from Brooklyn College after serving in the United States Army on two separate occasions. Michael worked for Pitney Bowes in the leasing industry before starting his own business. He was founder and President of DavidKris Associates Inc., an executive recruiting firm specializing in equipment leasing and banking located in Westport CT.

Michael enjoyed traveling, golf, skiing and tennis with family and friends.  A highlight of his life was being a grandfather.  Michael took great pleasure attending their sporting and school activities. Until the very end Michael was an avid Yankees fan.

His family will receive relatives and friends at The Abriola Parkview Funeral Home, 419 White Plains Road, Trumbull, on Tuesday September 13, from 3:00 to 5:30 pm.  A funeral service with military honors will take place in the funeral home at 5:30pm.

In lieu of flowers, gifts in Michael’s memory may be made to St. Jude Children’s Research Hospital, stjude.org,  or Shriners Hospital for Children, donate.lovetotherescue.org.

Share Your Memory of
Michael
Upload Your Memory View All Memories
Be the first to upload a memory!
Share A Memory