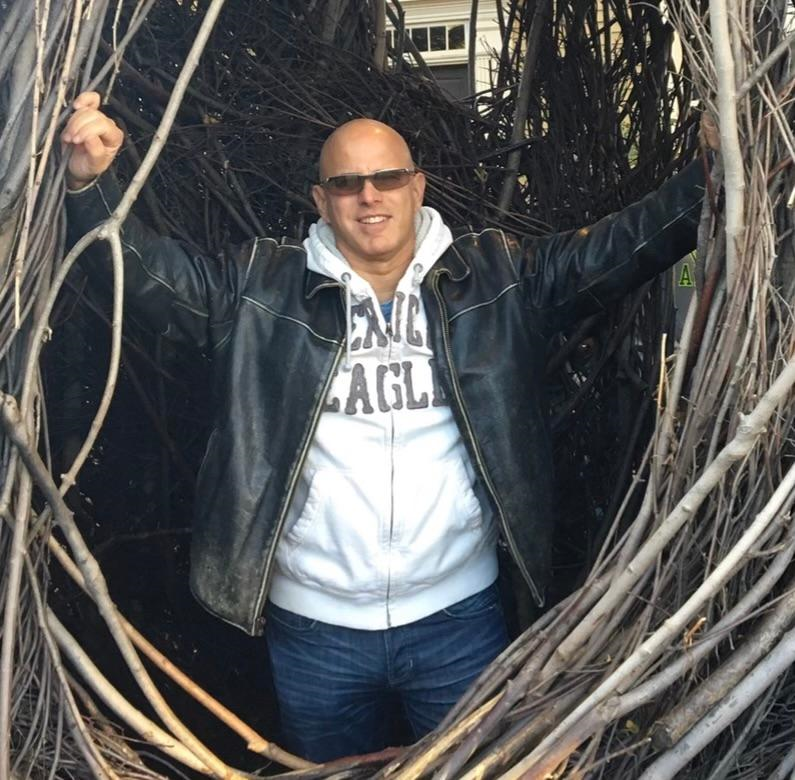 On Friday, September 2, 2022, loving son, brother, and fiancé Alan J. Fusco passed away at the age of 57 with his fiancé holding his hand. Alan was born on October 27, 1964, in the Bronx, New York, to Saverio (Sonny) Fusco and the late Irma Cascione Fusco. After earning his bachelor's degree from Pace University, Alan worked in computer software marketing for many area companies. He resided in Stratford during the time of his departure.

As an individual, Alan was known for remarkable personality and character. In conversation, he could evoke humor through his tough New Yorker persona on one end, and his willingness to take amusing photographs on the other. Alan loved to go out and do things. He travelled the Northeast coast from New York to Newport, toured distant locations such as New Orleans and Spain, and visited new restaurants where he often sampled several dishes on the menu. At home, Alan dedicated hours at a time to cooking Italian cuisine, authentic to his family's heritage. He also read frequently and could appreciate a variety of texts, from the thriller to The Fountainhead. But even more so—Alan was a great companion. He often hosted and cooked for his friends and family. And he loved his fiancé Mikie deeply and loyally—the bond, the trust, the love between them persists now as before. Indeed, those around Alan remember his generosity and his compassion during their times of need. They remember the way he fought bravely during his last years of sickness. And they remember the unrelenting love he showed them through his actions.

Alan is survived by his best friend and the love of his life, Mikie Masanek; his loving father Sonny and his stepmother Bunny; his sister Valerie A. Fusco; his brother William Fusco; several aunts, uncles, nieces, nephews; and many dear friends.

A Mass of Christian Burial will take place on Thursday, September 8, 2022, at 9:30 a.m. directly in St. Theresa Church, 5301 Main St., Trumbull. Entombment will follow in Lawncroft Cemetery. Relatives and friends may greet the family on Wednesday from 4:00 to 7:00 p.m. in the Abriola Parkview Funeral Home, 419 White Plains Road, Trumbull, CT 06611.

Share Your Memory of
Alan
Upload Your Memory View All Memories
Be the first to upload a memory!
Share A Memory