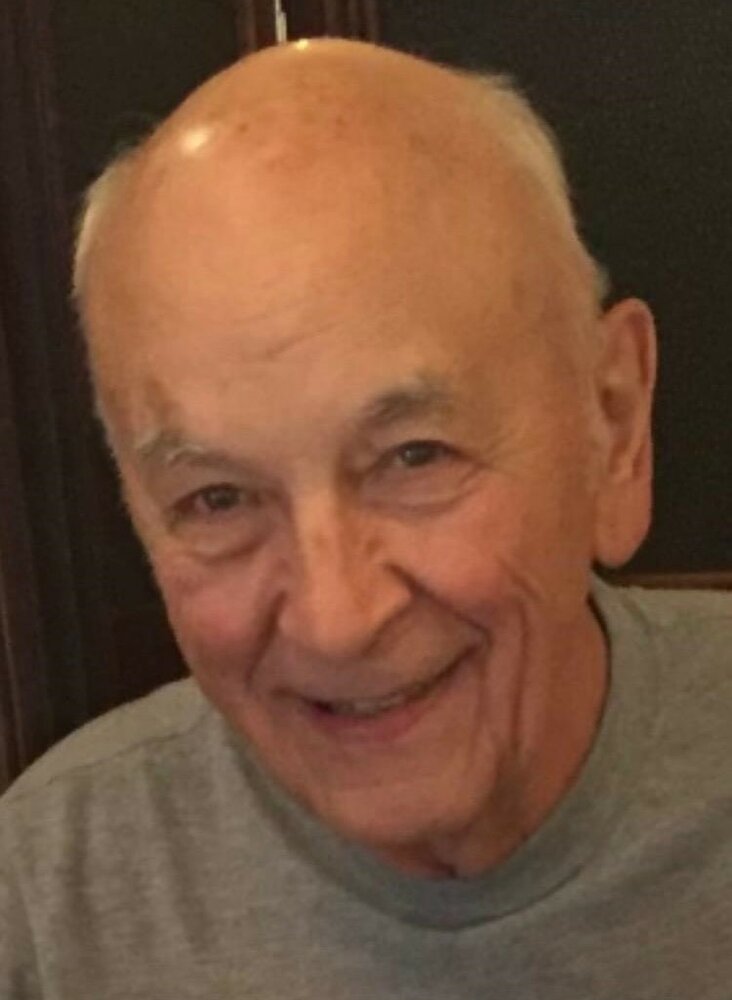 Robert Dean Husar, age 88, of Shelton passed away peacefully on Wednesday, August 31, 2022 at home surrounded by his loving family. He was the beloved husband of Jean Evelyn (Hill) Husar. Born in Elmira, NY on December 5, 1933, he was a son of the late Thomas J. and Verleda E. (Sanford) Husar. Robert served his country honorably in both the U.S. Navy and the U.S. Air Force before his subsequent discharge. Mr. Husar had worked as a tool and die maker for various local companies for many years before his retirement. Robert was a true "Jack of all Trades" and handyman, he could fix anything he tinkered with. He enjoyed tending to his goldfish and loved to work on cars. He was very proud of the Model A that he restored. His greatest enjoyment however was found in the time he spent surrounded by his family, who were his everything. A loving and devoted husband, father, grandfather, great grandfather, brother, uncle and friend of many. He will be deeply missed by all who knew and loved him.

The family would like to extend a very special thank you to neighbors Tom Grywalski and Cindy Pander, as well as Dr. John Farens, and the VITAS Hospice Team for their care and compassion they extended during this difficult time.

Funeral services will be held on Saturday, September 3, 2022 at 10:30 a.m. in the Abriola Parkview Funeral Home, 419 White Plains Rd., Trumbull. Interment with full military honors will follow in Mountain Grove Cemetery, Bridgeport. Friends may greet the family at the funeral home on Saturday morning from 9:00 a.m. until the time of service. In lieu of flowers, memorial contributions may be made to the Disabled American Veterans (DAV) 35 Cold Spring Rd., Rocky Hill, CT 06067.

Share Your Memory of
Robert
Upload Your Memory View All Memories
Be the first to upload a memory!
Share A Memory