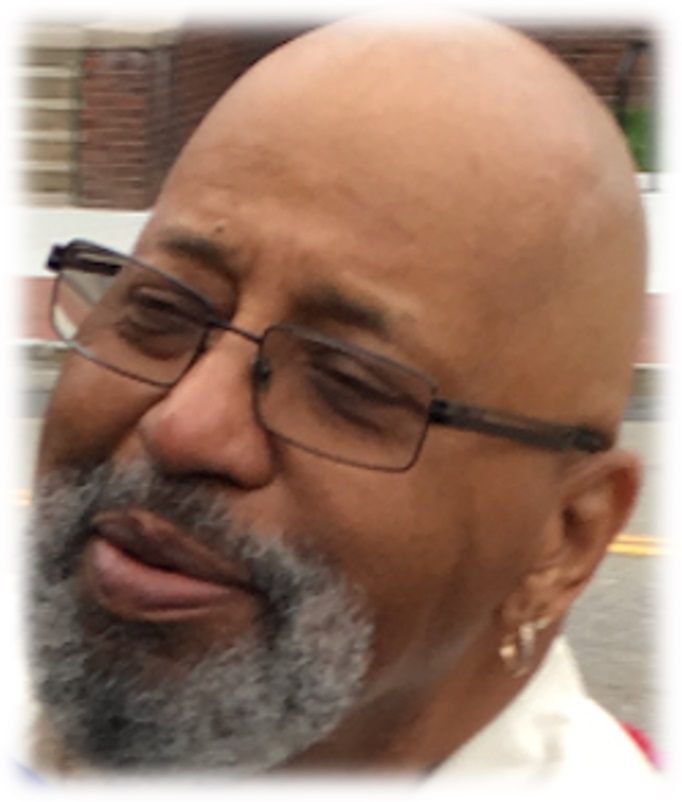 Edward lived a full life that consisted of laughing often, listening to travel stories, sharing movie recommendations, as well as making and receiving morning and nightly calls to hear about the lives of his children and grandchildren, who are and will always be an extension of him. As a result of his unforgettable spirit and personality, he will forever be loved by many, including a host of aunts, uncles, nieces, nephews, cousins, extended family and beloved, long-standing friends.

Edward stated that his life was beautiful and well lived.

Edward Nelson Morey Jr. quietly departed this life at the age of 74 at Bridgeport Hospital on August 30, 2022. His influence, love, and warmth will forever remain in the lives of all who knew him.

Special thank you to Edward's eldest daughter, Veronica, Masonicare, and Bridgeport Hospital for providing the best care possible to Edward during his 11-month battle with lung cancer. As well as a special thanks to all the family and friends for thier love and support during this difficult time.

Share Your Memory of
Edward
Upload Your Memory View All Memories
Be the first to upload a memory!
Share A Memory