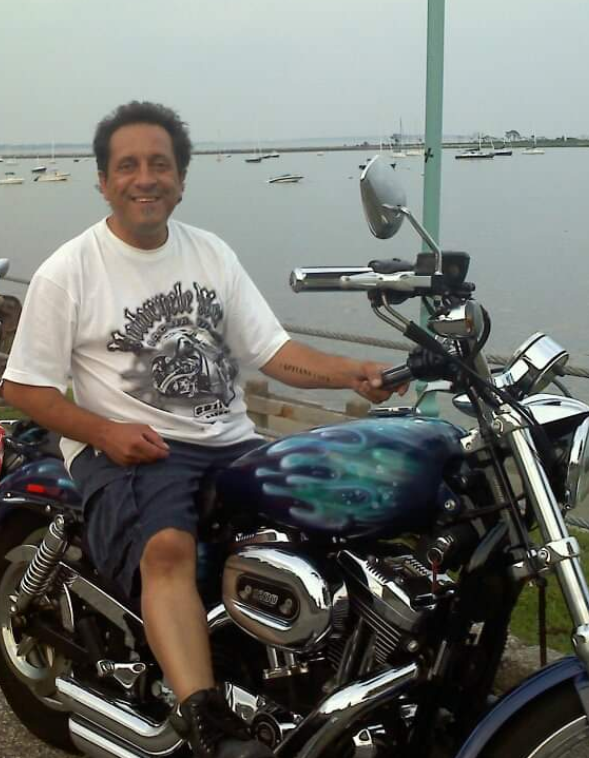 Jeffrey (Jeff) Carl Correia aged 64 of Bridgeport, was born March 22,1958 and passed away on August 11th, 2022 at St. Joseph’s Nursing Home after a 5 year battle with cancer. Jeff was the son of Mary-Alice Correia and the late John (Sonny) Correia.

Jeff was a talented musician who traveled the U.S. in his younger years with his band (Deja-vu). Jeff loved his motorcycle. Before his Cancer diagnosis, he loved going on charity rides for cancer with his motorcycle friends. Jeff loved to go on trips around Connecticut with his Mom. He had many careers throughout his life, such as opening his own home improvement business and retail shop where he sold items online and down at Captains Cove. In Jeff’s later years he became a devoted caretaker of his mother. His mother's health was always his number one priority. Jeff was a proud Father and loved to speak highly about his Son.

Survivors include his Mother, Mary Alice Correia, a son Jeffrey Robert Correia and his daughter-in-law Mona. Other survivors include several nieces, nephews, and cousins.

Jeff will always be remembered and forever missed.

Friends may greet the family on Wednesday, August 17, 2022 from 5:00-7:00 p.m. at the Abriola Parkview Funeral Home, 419 White Plains Road, Trumbull. A funeral home service will be held that evening at 7:00 p.m.  Interment will be held privately for the family.

Share Your Memory of
Jeffrey
Upload Your Memory View All Memories
Be the first to upload a memory!
Share A Memory