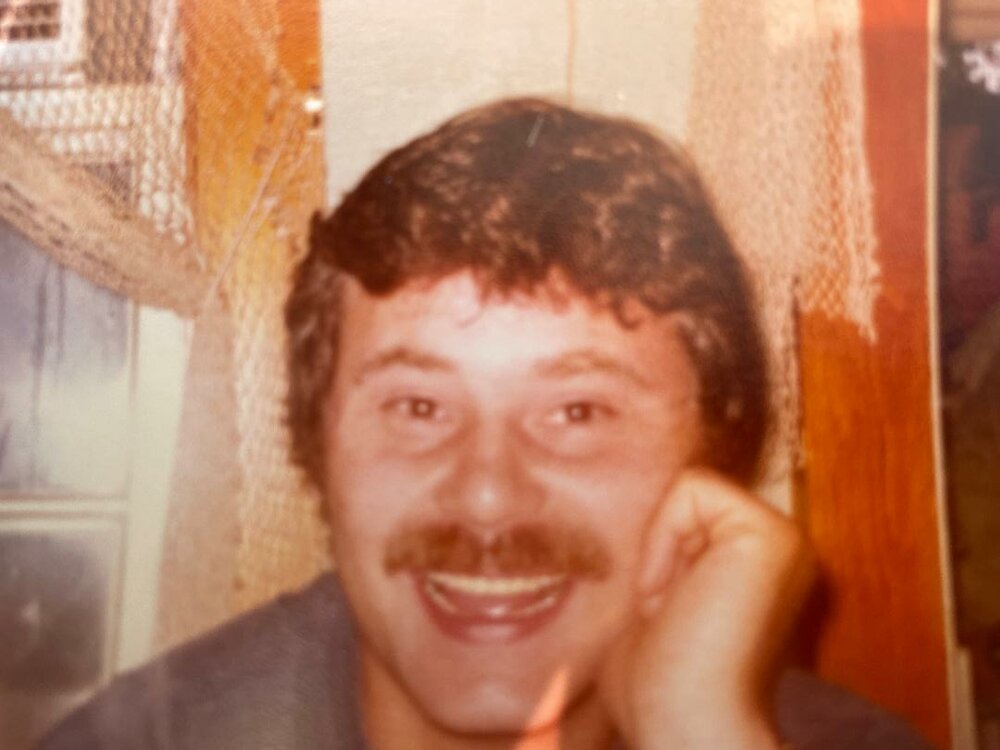 Joseph was born in Bridgeport August 25, 1949, a son of the late Leon and Ann Panchok Peloquin. Joe was skilled at fixing things and was retired from the overhaul and repair department at Sikorsky Aircraft. He had also enjoyed working as a bartender at Kuhn’s of Fairfield. He loved races and going to see Nascar was a pleasure for Joseph. He loved his children without end and talking with his family held a premier place in his life.

Joe is survived by his daughter, Nichole Rodrigues and her husband Jack of West Haven; his son, Joseph Charles Peloquin of Pompano Beach, FL; his brother, James Peloquin and his wife Sharon as well as several nieces and nephews. In addition to his parents, Joseph was predeceased by his brothers Phillip and Nick and his sister Gail Marshall.

Funeral services and burial will be held privately at a later date.

In lieu of flowers, gifts in Joseph’s memory may be made to ALSAC/St. Jude’s Children’s Research Hospital, 501 St. Jude Place, Memphis, TN 38105. Joe loved the kids.