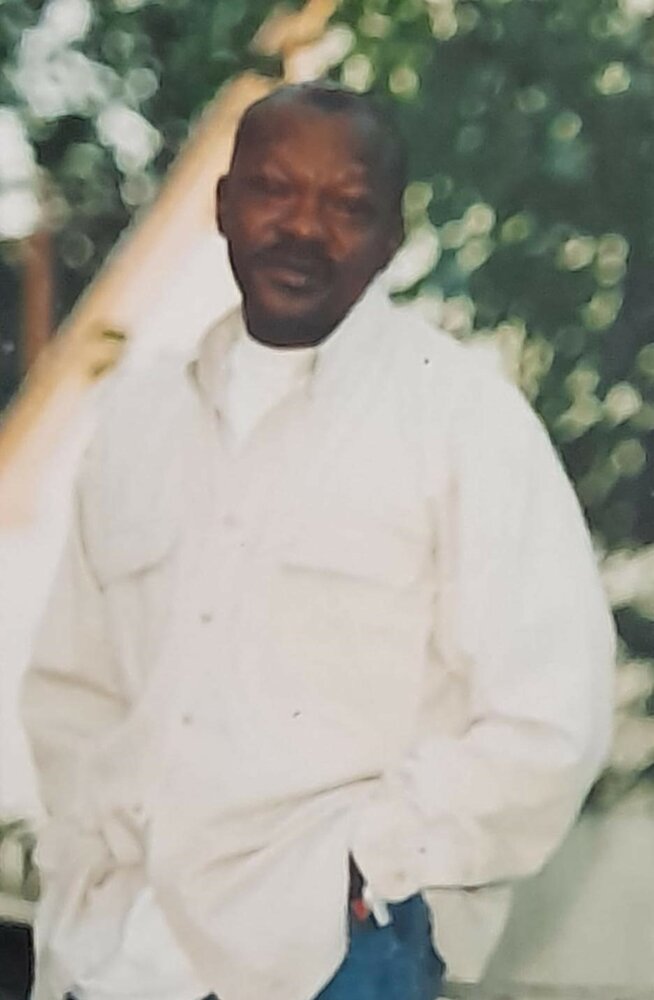 Burial will take place in Jamaica at a later date.

Owen E. Savage, 71, of Bridgeport passed away Saturday, June 25, 2022. He was the beloved husband of Maureen Arnold Savage.

Owen was born in Jamaica March 29, 1951, a son of the late Michael and Ethel Savage. Owen met Maureen amidst the natural beauty of Jamaica, and their bond would continue for a lifetime. Owen would go on to move to the United States and achieve the designation of Master Tailor. He owned and operated Owen’s Tailoring for over 30 years as well as Sunshine Market.

Owen was not only a Master Tailor, he was also blessed with the gift of gab, captivating many of his customers and friends with belly laughs of jokes only he could spin. Deeply interested in music and entertainment he was able to design and fashion his mind boggling outfits to fit literally all occasions. Which he mastered through sheer hard work and courage. Owen could often be found enjoying a nice cup of coffee and music was always a friend of his.

Owen’s family will receive relatives and friends at The Abriola Parkview Funeral Home, 419 White Plains Rd., Trumbull on Thursday July 7 from 9:30 am until 11:00 am, when a funeral service will take place in the funeral home at 11:00 am. Burial will take place in Jamaica at a later date.

Share Your Memory of
Owen
Upload Your Memory View All Memories
Be the first to upload a memory!
Share A Memory