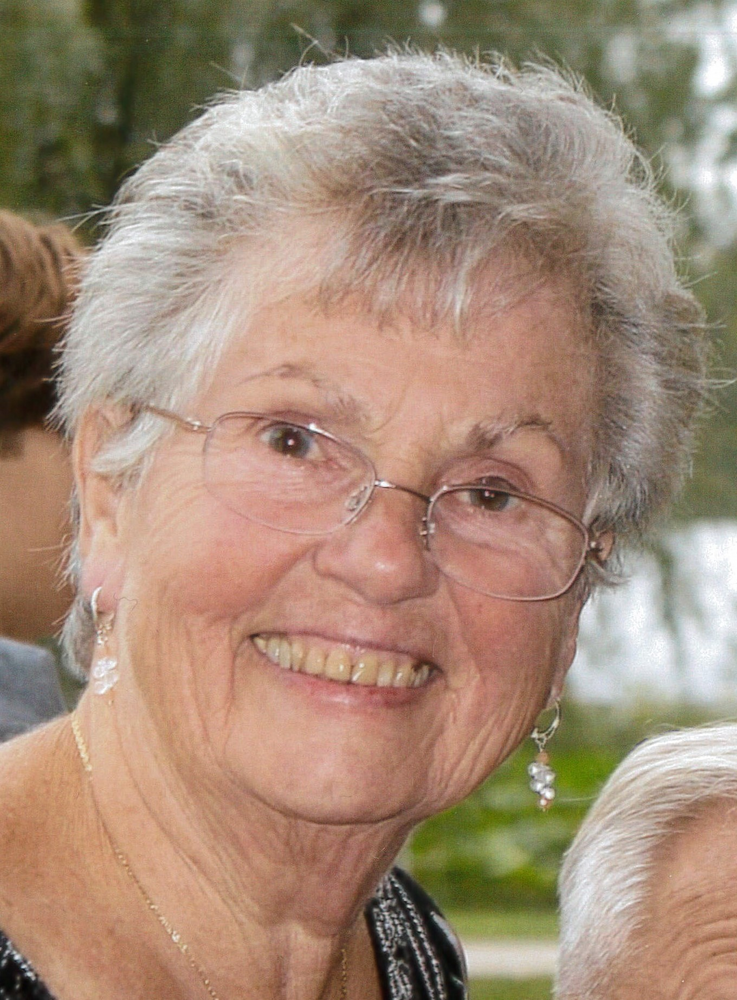 Carol Schneider Schuerlein, age 81, of Trumbull, beloved wife of Paul B. Schuerlein, passed away surrounded by her family on Wednesday, June 29, 2022. Born in Middle Village, New York, she was the daughter of the late Martin and Edna Marcellus Schneider. Carol resided in Long Island before moving to Trumbull over 32 years ago.

Carol was most known for her deep love of the Lord, and shared her passion with everyone she came in contact with. Her deep devotion was teaching about the Bible, especially to the youth.  She served as a director of Religious Education in both Long Island at Holy Name of Jesus and at Christ the King Church in Trumbull for over 40 years.

Carol was also well known for her patriotism. She loved American History and volunteered as the director of hospitality for the Fairfield Chapter for the Daughters of American Revolution, for which she was a proud member for many years. Her knowledge and deep desire of History was fascinating, remembering details from the many books she had read. A favorite of hers was “The Last of the Mohicans”.

Carol was also quite the artist. She loved to paint nature for many years, and had an eye for creating beautiful things. Whether it was in a garden, on a canvas, interior design, or even in the kitchen, she had a way of creating something extraordinary.  She took pride in painting her annual Christmas scene in the front window. Her creativity was also always appreciated designing costumes for the annual 4th of July Brant Lake Boat Parade.

She was always singing to a tune of some kind, especially during the holidays, and John Denver may as well have been a family member as far as she was concerned. His music was played and sung at almost every family gathering.

Carol had a true gift of hospitality that seemed effortless, especially at Brant Lake.  She would often whip up a delicious meal that would feed a multitude of family and friends. Meals were the time when Carol had her family surrounding her table. After saying grace, Carol was often buzzing around, making sure everyone was happy.

Carol loved to laugh and sing–especially to John Denver.  She had a way of sharing her laughter, and it was contagious. She loved the movie, “The Sound of Music”.  Like Fraulein Maria, mom was a “Flibbertigibbet”.  Her gregarious personality was electric, but of all her zeal for life, her greatest joy was her grandchildren. Each and every one of them held a special place in her heart and she had a way of making each one seem like they were unique yet equally loved. For all of us who knew her and loved her she was larger than life, “How do you hold a Moonbeam in your hand”. That was Carol.

A Mass of Christian Burial will be held on Saturday, July 2, 2022 at 10:00 a.m. meeting directly at Christ the King Church, Trumbull. Interment will follow in Gate of Heaven Cemetery, Trumbull. Friends may call on Friday, July 1, 2022 from 4:00 -7:00 p.m. at the Abriola Parkview Funeral Home, 419 White Plains Road, Trumbull. To leave an online condolence, please visit www.abriola.com.

Share Your Memory of
Carol
Upload Your Memory View All Memories
Be the first to upload a memory!
Share A Memory