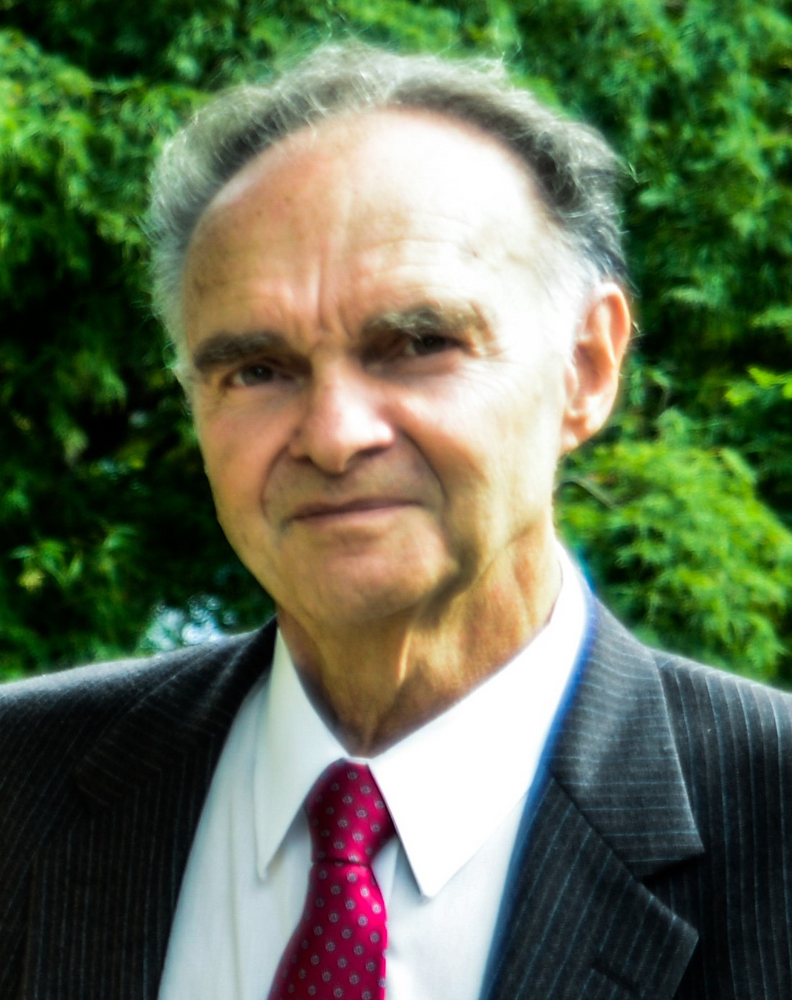 In lieu of flowers, memorial contributions may be made to Holy Ghost Russian Orthodox Church,1540 East Main St., Bridgeport, CT 06608

Andrew Durden, age 82, of Trumbull passed away peacefully Tuesday, May 31, 2022 at Yale New Haven Hospital, surrounded by his beloved wife of 51 years, Marcella (Gleason) Durden and children.  Born in Hostovice, Czechoslovakia on September 13, 1939 to the late John and Eva Durden, he immigrated to the U.S. at the age of 9.

Andrew served in the U.S. Army 82nd Airborne Division, graduated from the University of Bridgeport, and worked as an electrical engineer for Sikorsky Aircraft, Vitramon, and Voltarc Technology prior to retiring.  He was profoundly religious and was a devout parishioner at Holy Ghost Russian Orthodox Church in Bridgeport, where he served as altar boy, Treasurer, and Sunday School Director.  Andrew enjoyed gardening, working with his hands, fixing things, solving problems, and engaging in spirited debates.  He was selfless in all his pursuits, dedicated to his family, and found his greatest joy in the company of his wife, children and grandchildren.  He was a great man and will be sorely missed by all.

In addition to his wife Marcella, he is survived by his loving children, Daniel and wife Melissa of Trumbull, Diana Quill and husband Patrick of New Canaan, Christine Durden and husband Martin Bures of Somerville, MA, Cathleen McCormick and husband Sean of Newtown, James of Monleras, Spain, and Christopher and wife Ashley of Milton, DE, his cherished grandchildren, Maxwell and Madeline Durden, Katie, Carolyn, Patrick, Denis, and Thomas Quill, Lincoln and Sterling Bures, Ella, Chase, Zoey, and Olivia McCormick, and Quentin and Robin Durden, his brother, John Durden of Stratford, and sister, Anna Durden of Milford. He was predeceased by his brother, Peter, and sister, Maria Brlej.

In lieu of flowers, memorial contributions may be made to Holy Ghost Russian Orthodox Church.

Share Your Memory of
Andrew
Upload Your Memory View All Memories
Be the first to upload a memory!
Share A Memory