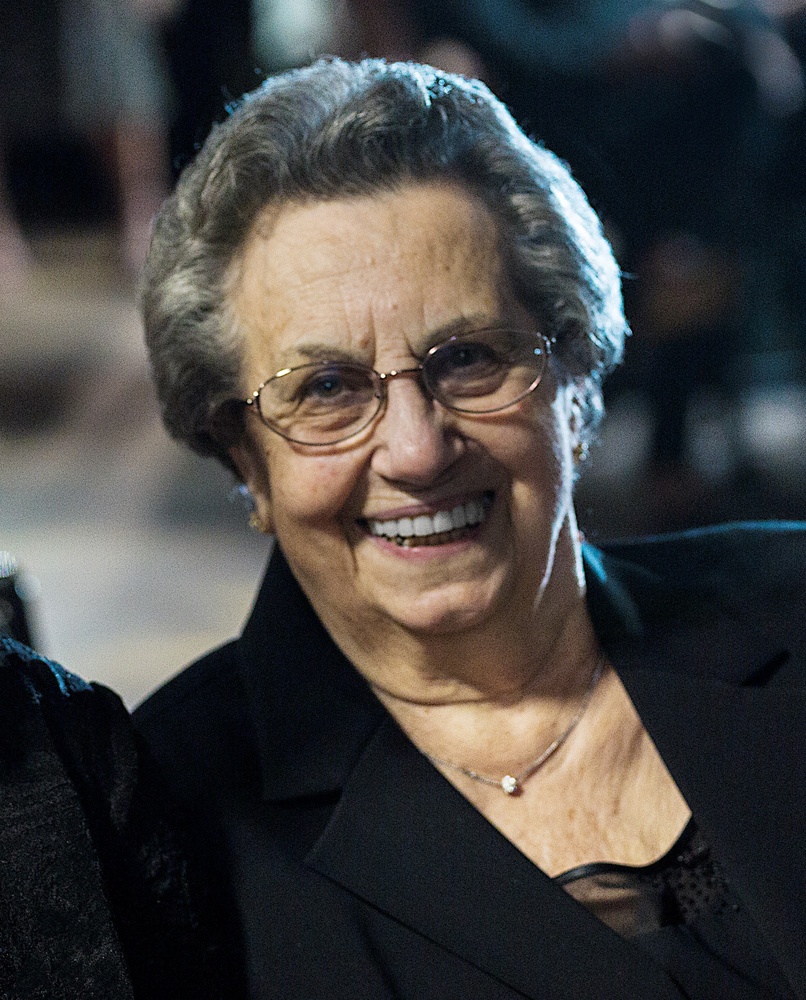 Get Directions
Friday
13
May

Donations may be made in Maria's memory to World Vision: https://donate.worldvision.org/giftcatalog

Maria Carlotto (née Orso), 95, of Trumbull, CT passed away peacefully on May 7, 2022 at Bridgeport Hospital. Maria was born on June 22, 1926 in Montebello, Vicenza Italy to the late Rosa and Francesco Orso, and was the second of 5 children. In Italy, she met her loving husband, Attilio Carlotto, and they married on November 25, 1947 and had two children. She was an incredibly resilient woman, and in 1954, Maria and her family immigrated to the United States on the S.S Roma. They settled in Waterbury, CT, where Maria worked as a skilled seamstress while raising her family.

Maria was affectionately known as "Nonna" to her grandchildren and even their friends. She was later known as "Mia" to two very special great-grandchildren whom she loved dearly. To others she was known as "La Regina Madre," an apt term for the matriarch of the family.

She took immense pride in her home and in her family. She was a perfectionist and meticulous in everything she did, whether it was altering clothes or preparing a meal. Maria was an outstanding cook and often demonstrated her love through her cooking. Her frittelle and fried polenta were coveted among her family, and her children and grandchildren owe their culinary skills to her. She made a mean cup of "cossee." Friends and family would never pass up a chance to have and share a meal made by Maria.

She could be sweet and loving, but she was also a tough cookie. She wouldn't tolerate it when someone would "strocca her bottons." She was sassy, especially after some dessert wine or a nice grappa, and she could be the life of the party.

A Mass of Christian Burial will be celebrated directly at Our Lady of Mount Carmel Church, 785 Highland Ave., Waterbury on Friday May 13th at 10:00 am. Burial will follow in Calvary Cemetery in Waterbury. In lieu of flowers, donations may be made in Maria's memory to World Vision: https://donate.worldvision.org/giftcatalog.

Share Your Memory of
Maria
Upload Your Memory View All Memories
Be the first to upload a memory!
Share A Memory