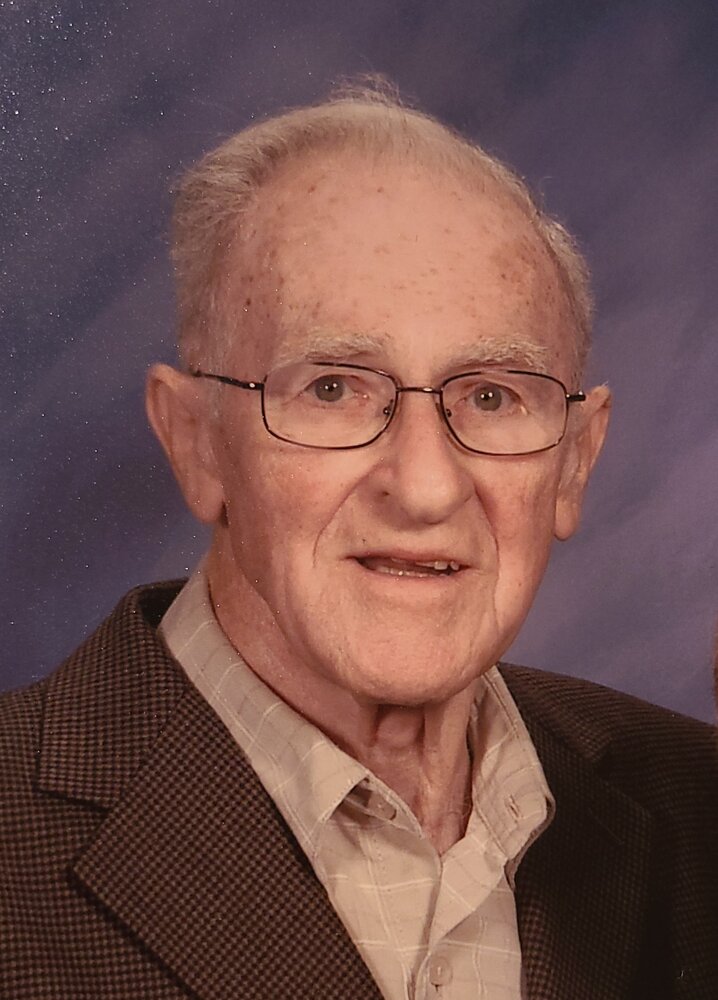 John Kieran Henry, 89, of Shelton, passed away at his home on Tuesday, April 19, 2022, surrounded by his loving family. He was the beloved husband of 59 years to Kathleen (nee McCann) Henry.

John served in the United States Army from 1958-1960 and again in 1961-1962. He served thirteen months in South Korea with the Army Signal Corps during which time he was in charge of Signal Projects for the Army in South Korea. John received both National and State recognition for service in Korea and was honorably discharged in 1964.

He was an avid writer and was founder and editor of the Norwalk Hibernian Newsletter for fifty years. Following the demise of the Norwalk Hibernians he was founder and editor of his own John’s Irish Newsletter until recently. He also wrote two 3-act plays, one of which had a long run at the Fairfield Gaelic Club and also in Ireland. He wrote a novel called Carrigmore, and in excess of 65 poems. Three of his poems received recognition from the National Library of Poetry in Owings Mill, Maryland. As a journalist he was the Connecticut News columnist for the Irish Echo Newspaper in New York for thirty years.

Friends may greet the family on Monday, April 25, 2022 from 9:00 am - 10:30 am at The Abriola Parkview Funeral Home, 419 White Plains Rd., Trumbull, followed by a Mass of Christian Burial at 11:00 am in St. Lawrence Church, 505 Shelton Ave., Shelton. Interment with Full Military Honors will follow in Gate of Heaven Cemetery in Trumbull.

Share Your Memory of
John
Upload Your Memory View All Memories
Be the first to upload a memory!
Share A Memory