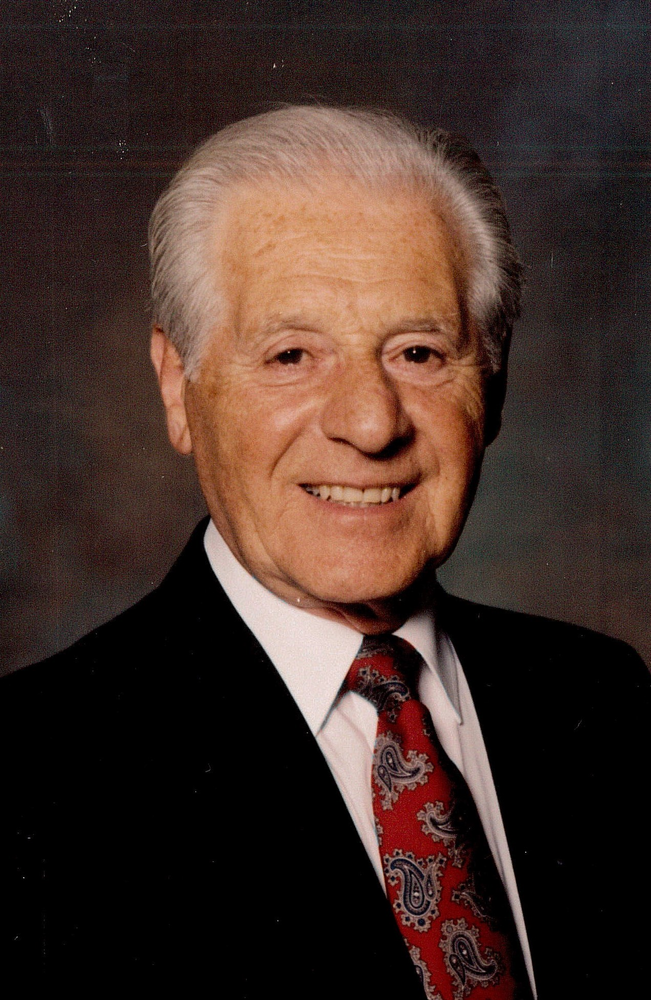 Obituary of Salvatore A. Petriello

Salvatore A. Petriello, age 100, of Stratford, beloved husband of the late Regina Calchera Petriello, passed away peacefully on Friday, April 8, 2022 in the comfort of his home. Born in Bridgeport on June 22, 1921, he was a son of the late Benjamin and Antoinette Infanti Petriello. A barber by trade, he was also a licensed beautician and a trained electrologist. Sal worked in the industry for 64 years and was the former owner and operator of Petriello's Barber Shop on Barnum Avenue in Stratford; where he cut hair until the age of 97. A proud U.S. Army veteran of World War II, he participated in the Battle of the Bulge and the Invasion of Normandy and landed at Utah Beach; his platoon met the Russian forces at the Elbe River.

Share Your Memory of
Salvatore
Upload Your Memory View All Memories
Be the first to upload a memory!
Share A Memory