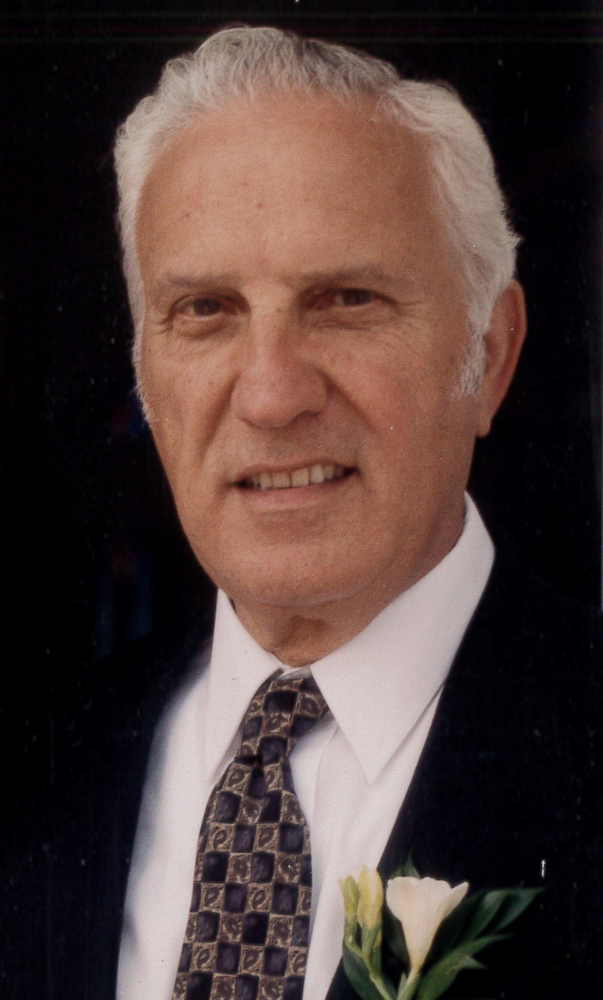 Thomas V. Pignetti, 93, of Trumbull, beloved husband of the late Jane F. Lathrop Pignetti, passed away on Wednesday, March 30, 2022, at Bridgeport Hospital surrounded by his loving family. Born on March 2, 1929, in Newburgh, New York, he was the son of the late Gregory and Theresa Torelli Pignetti and was a U.S. Army veteran. A graduate of Bryant College, Tom was a devoted employee of Chevron/Hoffman Fuel, where he worked as an accountant, and he also had his own CPA tax preparation practice with over 40 years of dedicated service to both.

Tom's greatest joy was marrying his best friend and love of his life Jane. His second greatest love was spending as much time as possible with his wife, children, grandchildren, and great grandchildren at his Cape Cod beach house. He would smile and say it's just 7 steps from the beach. He will be greatly missed by all who knew and loved him. We are joyful that Tom and Jane are together again.

Survivors include his four loving children, Jane L. Holy of Bridgeport, Thomas Pignetti and his wife Jean Betkowski of Brewster, MA, Kathleen Centopani and her husband Victor of Trumbull and Robert Pignetti of Monroe, five cherished grandchildren, Evan and his wife Erica, Elizabeth and her husband Chris, Nicholas, Alyssa and Jay and great grandchildren, Alana, Emelia, Liam and Vanessa, a sister, Theresa Edick of California, as well as numerous nieces and nephews. He was predeceased by three brothers, Daniel, Anthony, John, and his sister Rose.

A Mass of Christian Burial will be celebrated on Monday, April 4, 2022, at 10:30 a.m. in St. Stephen Church, 6948 Main St., Trumbull. Interment with military honors will follow in Long Hill Burial Grounds, Trumbull. Relatives and friends may greet the family on Sunday from 1:00 to 4:00 p.m. at the Abriola Parkview Funeral Home, 419 White Plains Rd., Trumbull.