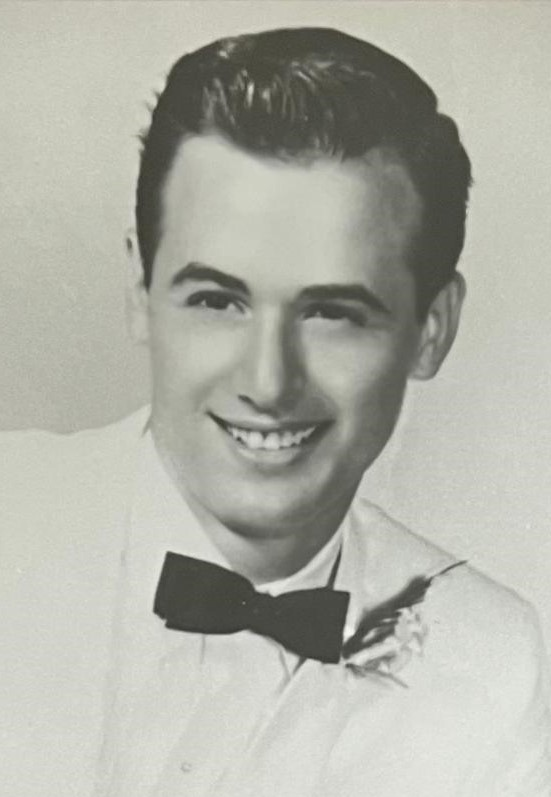 Joseph N. Neglia, age 81, of Trumbull, beloved husband of Frances DeVincenzo Neglia, passed away peacefully on Sunday, March 27, 2022 at Bridgeport Hospital with his loving family by his side. Born in Brooklyn, New York, on May 12, 1940, he was the son of the late Dominic and Jennie Basile Neglia and was a U.S. Army veteran.

A baker by trade, Joe was proud to have founded two bakeries in New York and California. He and his wife moved to Trumbull in 1976, and in 1979, he proudly joined the Trumbull Police Department, where he would serve for over 10 years. He finally retired as a manufacturing sales representative. Joe was a parishioner of St. Theresa's Church, where he served as a Eucharistic Minister. He also enjoyed boating during the summer months.

But above all things, he was a dedicated husband, father and grandfather. He loved spending time with his family, especially his grandchildren. His smile would light up a room when they were around. The unconditional love he gave and the memories they created will forever live in the hearts of all who knew and loved him.

In addition to his beloved wife of 61 years, Frances, survivors include his three loving sons, Joseph D. Neglia and his wife Carolyn, Anthony Neglia and his wife Helen and Marc Neglia and his wife Gini, six adored grandchildren, Salvatore, Anna, Rachel, Leah, Laura and Katherine, two sisters, Florence Oates and Annette Neglia, as well as several nieces and nephews. He was predeceased by his brother-in-law, Warren Oates.

In lieu of flowers, memorial contributions may be made to St. Jude Children's Research Hospital, 501 St. Jude Place, Memphis, TN 38105 or at www.stjude.org.