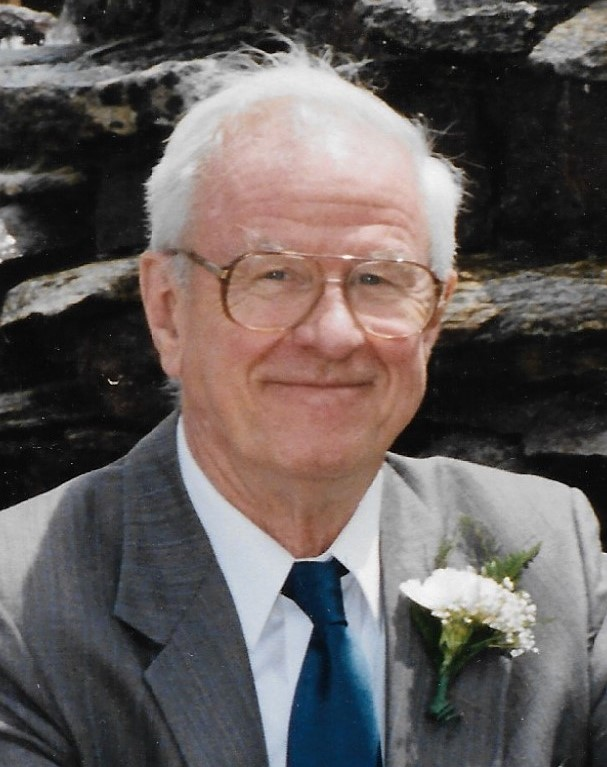 Obituary of Joseph A. Karpiej

Joseph Anthony Karpiej passed away peacefully on March 14, 2022 at his home in Trumbull, CT, surrounded by his loving family, less than two months before his 92nd birthday, still managing to set a family record for longevity by almost 10 years.

Born in New Britain, CT, he was the youngest of four children born to Antoni and Zuzanna (Miedzialowska) Karpiej.

Joe attended Sacred Heart School in New Britain, an elementary school affiliated with Sacred Heart Church, which his grandfather and namesake helped to found in 1894 - a source of great pride to him. After demonstrating considerable academic aptitude while there, he furthered his high school studies at St. Thomas Seminary in Bloomfield, which was considered more academically rigorous than public schools at the time. After graduating from St. Thomas, he enrolled at New York University where he graduated with honors with a bachelor's degree in aeronautical engineering in 1954, an accomplishment known to his entire hometown. The local newspaper, the New Britain Herald, ran a story on May 26, 1954 with the headline "Mother Dies as Son Nears Graduation" indicating Zuzanna failed to realize her dream of seeing her son Joe graduate from college. As disheartening as that story was, Joe happily recalled that he assured his mother in a phone call shortly before commencement that he'd be receiving his sheepskin. He earned a Master's of Aeronautical Engineering from the same school in 1959.

He enjoyed a distinguished 40-plus year career at Sikorsky Aircraft in Stratford from 1956 through March 1997. Prior to formally working for the company, he worked for the U.S. Air Force at a Sikorsky maintenance unit for five years. While at Sikorsky, he earned a master's degree in engineering in 1965 from Yale University. His positions ranged from flight test engineer to senior system analyst responsible for planning, organizing, and directing flight test data processing system analysis, in short always focused on providing the military with the most reliable, functional aircraft possible. Colleagues, friends, and family all knew they'd get an authoritative answer from him to any conceivable question pertaining to any of Sikorsky's "birds."

A man of strong religious conviction, he balanced the demands of his career by putting his faith in action. For 30 years, he served on the Board of Directors and worked tirelessly at the Thomas Merton Center, now the largest food pantry in Bridgeport and the largest day shelter in the region. He also greatly enjoyed his participation in the WALK Youth Group AND Emmaus weekends at St. Lawrence Church in Shelton.

Following his retirement from Sikorsky, Joe married his second wife, Fran, and together they shared their faith with others by forming Sharing Christ Ministry, a lay religious retreat and pilgrimage ministry during which they led scores of religious pilgrimages to sites throughout the world including the Holy Land, Italy, Lourdes, and Poland among others.

While rock solid in his engineering acumen and staunch in his faith, he was perhaps most familiar by his towering 6'5" figure and irrepressible humor and jokes.

His siblings Alphonse (Martha), Helen (Ted) Zack and Ann, his late wife, Florence (Nadolny) Karpiej and their son, John, and his nephew David Karpiej all predeceased him.

A Mass of Christian Burial will be celebrated on Monday, March 21. 2022 at 10:00 a.m. directly in St. Lawrence Church, 505 Shelton Ave., Shelton. Interment will follow in Sacred Heart Cemetery, New Britain. Relatives and friends may greet the family on Sunday March 20, 2022from 1 – 4 p.m. at the Abriola Parkview Funeral Home, 419 White Plains Rd., Trumbull. Masks and social distance are recommended. In lieu of flowers, memorial contributions may be made to Thomas Merton Center of Hospitality, 43 Madison Avenue, Bridgeport, CT 06604