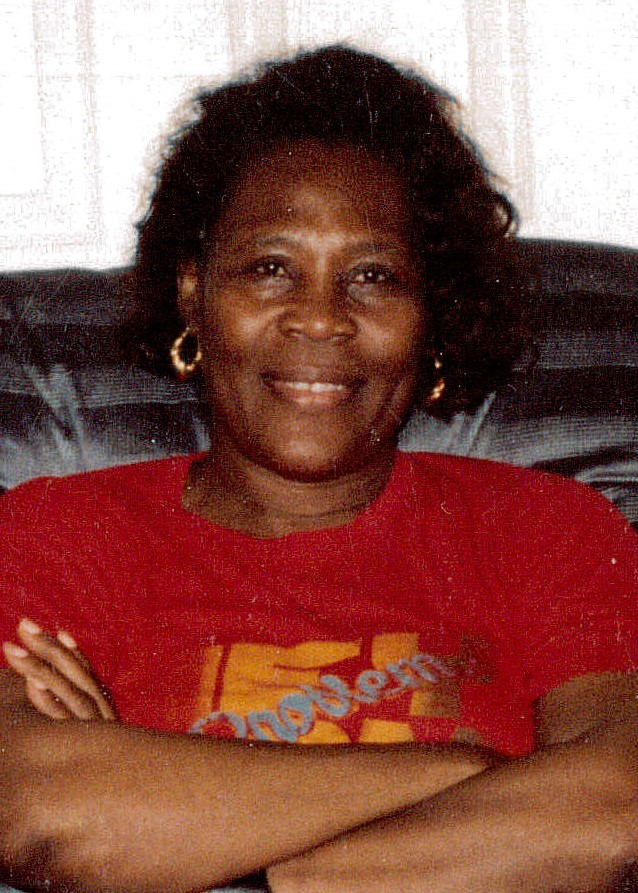 Mavis Hazel Henry-Frazier, age 84, of Bridgeport passed away peacefully on Wednesday, March 9, 2022 at her home surrounded by her loving family. Daphne, as she was affectionately known, was born on the beautiful Island Nation of Jamaica West Indies on November 19, 1937. Her deceased parents were Mable Stewart and Robert Henry.

If you can picture someone as being strong, charismatic, vivacious and packed in a six-foot frame, that was Daphne. She was a woman who worked tirelessly to raise her children and grandchildren as a single parent. She took pride in the desire of making their lives better than hers. She would look forward to her return trips home. Her home was the beautiful Johns Town located in St. Thomas, Jamaica. She also made frequent trips to Canada, where she lived after first emigrating from Jamaica.

Finally, Daphne settled in the Park City of Bridgeport, Connecticut until her transition. She loved her 1977 Oldsmobile, Cutlass Supreme and her Range Rover. Those two vehicles were graced with the front license plate radiating the word, 'Scorpio." Daphne loved to dress elegantly. Lane Bryant and Ann Taylor were two of her favorite stores. When she was "put together," crowned with her hat, for a Easter Sunday Morning Service at "Pastor Wright's" church, the tulips encountered "fierce" competition. That was Daphne. She would say, "if I should die, I want Pastor Wright to preach." That day is now a reality.

Daphne cared for her friends, she cared for her family and even those who did not like her. She never lost sight of giving back. She was a giver. She gave continually. She is still giving. She is giving all the love and reflections her life's legacy leaves behind. To the communities where her roots originated and posterity resides, she is giving. She gave to and for her family. Her greatest enjoyment was found in times spent surrounded by her family. Mavis Hazel Henry-Frazier was a loving and devoted mother, grandmother, sister, aunt and friend. She will be deeply missed by all who knew and loved her. Daphne, take your rest.

She is survived by her loving children, Sharon Harris (Jonathan) of Bridgeport; Rhoena Harris of Bridgeport; Sheina Harris; and Bishop Dr. Dwight Berry of Boca Raton, Florida; and her cherished grandchildren, Jude Harris, Shamique Walker, Calvin Boyd Jr, Jonaee Hendricks, Andre Johnson and a host of others that include brothers, sisters, great grandchildren, as well as several nieces and nephews. She was predeceased by her son, Ronald H. Harris.

Share Your Memory of
Mavis
Upload Your Memory View All Memories
Be the first to upload a memory!
Share A Memory