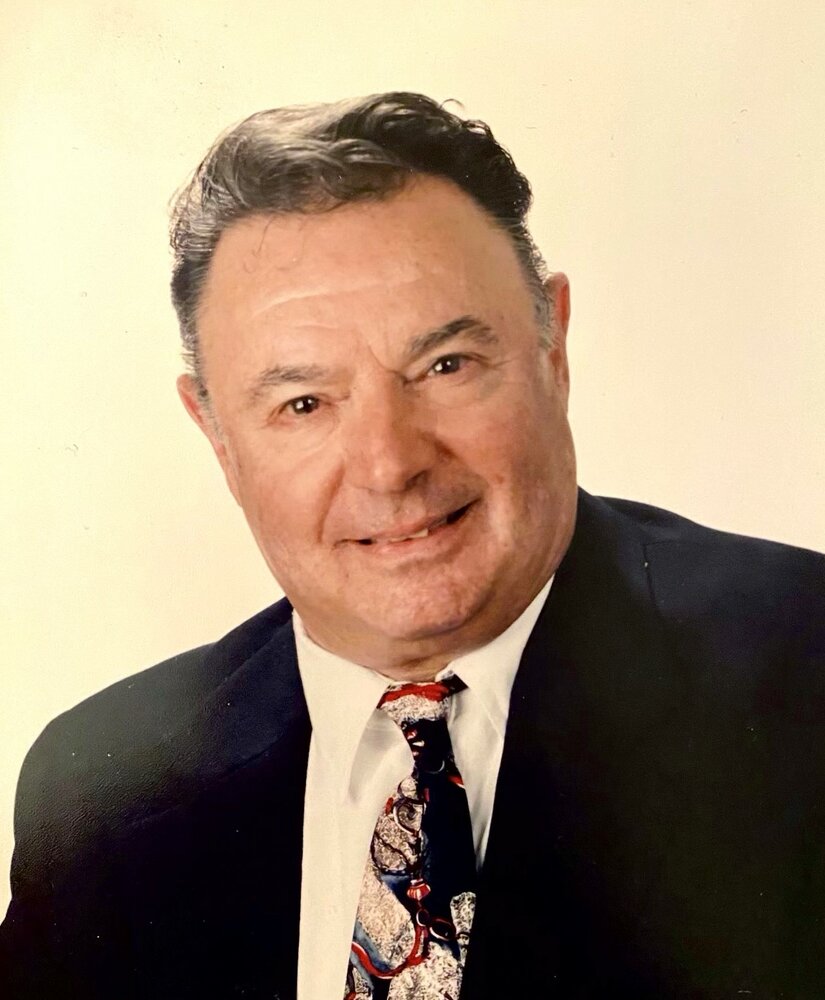 In lieu of flowers, memorial contributions may be made to the Connecticut Burn Center at Bridgeport Hospital, 267 Grant St., Bridgeport, CT 06610.

Victor Bardinelli, age 94, of Bridgeport, passed away peacefully on Friday, February 25, 2022 at St. Vincent’s Medical Center, surrounded by his loving family. He was the beloved husband of the late May Klinga Bardinelli. Born in Bridgeport, on September 10, 1927, he was a son of the late Victor and Constance (Buccassio) Bardinelli.

Victor was a lifelong resident of Bridgeport and a graduate of Central High School. After graduation he immediately joined the United Stated Navy in 1944 and proudly served his country until the end World War II. He met his sweetheart, May, after the war, they married in 1950, raised four sons and spent 59 happy years together. Victor was a firefighter with the City of Bridgeport with over 27 years of service and retired as a Lieutenant and later went on to work as a home inspector for many years. He enjoyed boating, clamming, and was an accomplished carpenter, having built two homes in Bridgeport, and cottages on both Candlewood Lake and Cape Cod. But his greatest enjoyment came from spending time at these cottages and home with family.

Friends are invited to meet directly in St. Theresa Church, 5301 Main St., Trumbull on Friday, March 4, 2022 at 10:30 a.m. for a Mass of Christian Burial.  Interment with Full Military Honors will follow in Oak Lawn Cemetery, Fairfield. Relatives and friends may greet the family on Thursday March 3 from 4:00 to 7:00 p.m. at The Abriola Parkview Funeral Home, 419 White Plains Road, Trumbull.

In lieu of flowers, memorial contributions may be made to the Connecticut Burn Center at Bridgeport Hospital, 267 Grant St., Bridgeport, CT 06610.

Share Your Memory of
Victor
Upload Your Memory View All Memories
Be the first to upload a memory!
Share A Memory