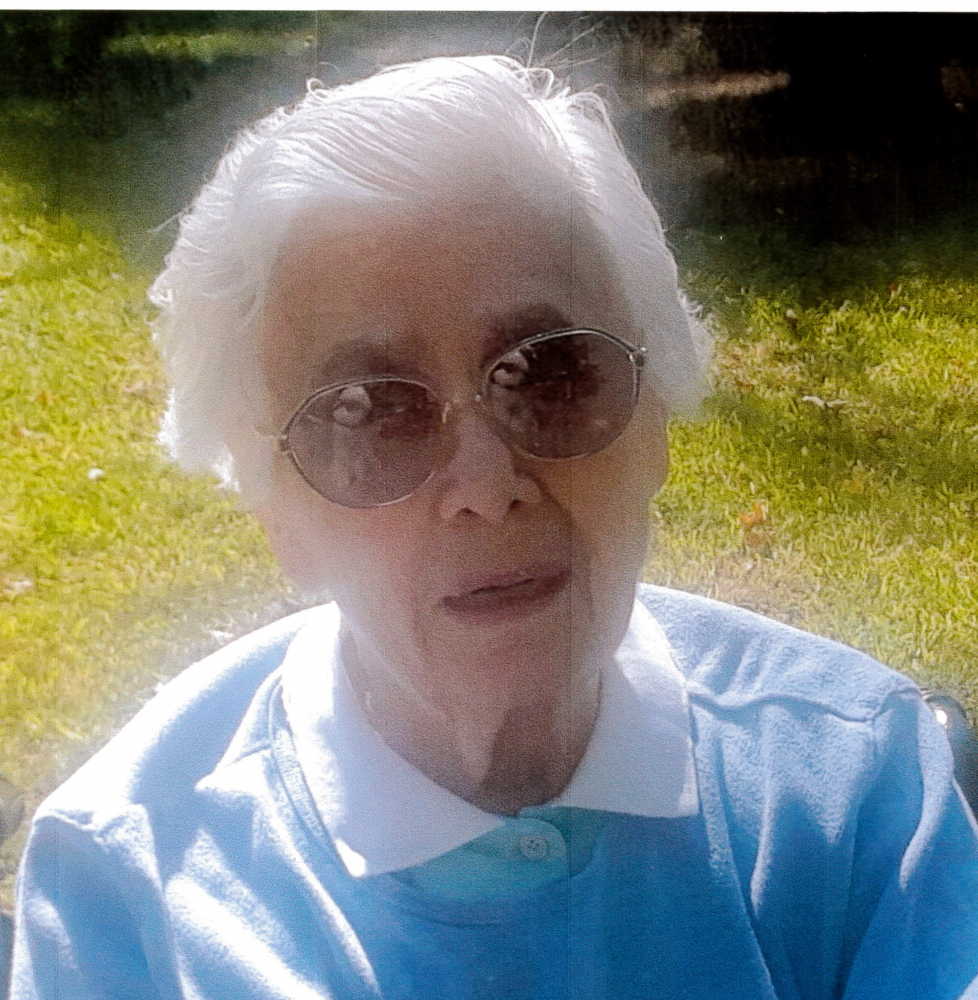 Eleanora (Cortina) Bauco, age 95, of Oxford passed away peacefully on Tuesday, January 25, 2022 surrounded by her family. She was the beloved wife of the late Enrico Bauco. Born in Frosinone, Italy on January 19, 1927 she was a daughter of the late Michele and Margherita (Mariani) Cortina and was a longtime resident of Bridgeport and Monroe before moving to Oxford.

Two years after her husband, at the age of 30, Eleanora immigrated to the U.S. in 1958. She began a long career of working for many local clothing manufacturers. She enjoyed cooking and looked forward to Sunday dinners with her family. Her greatest enjoyment was found loving and caring for her grandchildren and great grandchildren. She was a loving and devoted wife, mother, grandmother, great grandmother, sister, aunt and friend of many. She will be deeply missed by all who knew and loved her.

She is survived by her loving children, Ralph Bauco and his partner Ann Matthews Smith, Michael Bauco and his wife Anna Buzan Bauco, cherished grandchildren, Christine Kica and her husband Luan, Paul Bauco, Kenneth Bauco and William Schaeffer, her adored great grandchildren, Adem and Alena as well as many nieces and nephews. She was predeceased by a daughter-in-law, Nancy Sue Perkins Bauco. The family would like to thank the staff at River Glen for all the care and compassion they provided to Eleanora during her stay there.

A Mass of Christian Burial will be celebrated on Friday, January 28, 2022 at 10:00 a.m. directly in St. Thomas the Apostle Church, 733 Oxford Rd., Oxford, CT. Entombment will follow in the Garden Mausoleum of St. Michael Cemetery, Stratford.

Share Your Memory of
Eleanora
Upload Your Memory View All Memories
Be the first to upload a memory!
Share A Memory