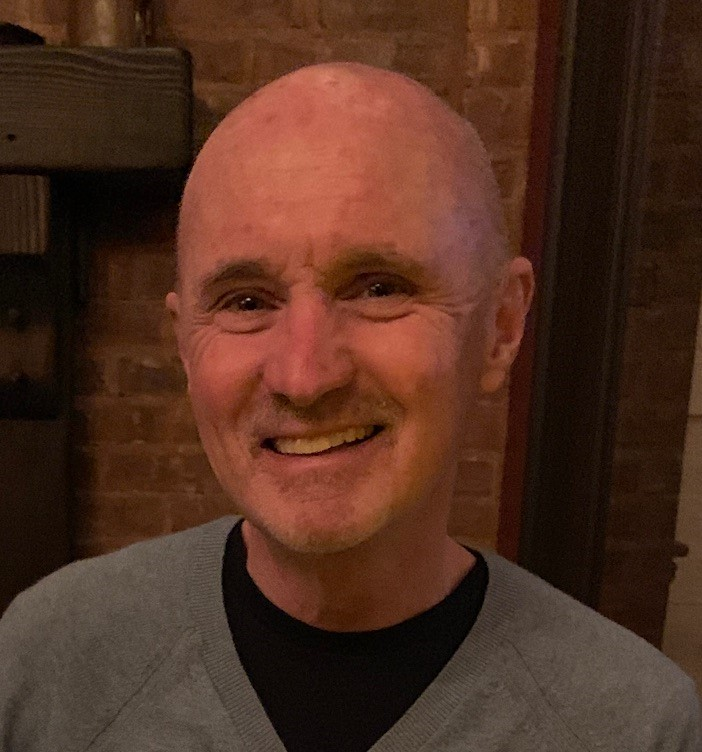 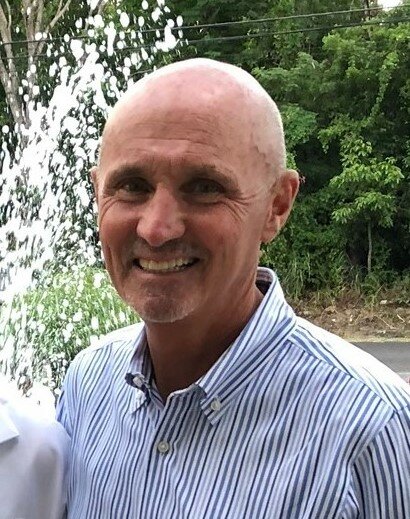 Bruce M. Lazar, age 64, beloved husband of Diane Phillips Lazar of Monroe, passed away peacefully at home on Monday, December 27, 2021 surrounded by his loving family. Born in Bridgeport on September 19, 1957, he was a son of Rita Ries Lazar of Fairfield and the late Peter Lazar.

Bruce was a loving husband and father who always thought of others first. There was nothing he loved more than spending time with his family, especially at the beach. His greatest accomplishment was raising his four children to be kind, loving individuals who also put others first. He was an accomplished athlete who played baseball at SCSU and then went on to play for the Franklin Cardinals Men's Fastpitch Softball team where he contributed to their 1983 National Championship win. He was inducted into the CT ASA Hall of Fame and was proud to play for the US in the World Games. His love of sports continued as he coached each of his children, and many others, in the town of Monroe, CT, in both soccer and baseball where he instilled a sense of fair play and teamwork. He was a dedicated superfan to the UConn Huskies and New York Yankees, Giants, and Rangers and any gametime you could find him cheering on his teams.

Bruce was a teacher and school administrator in the town of Monroe for 29 years. He started his teaching career at Fawn Hollow Elementary School and then moved over to Chalk Hill Middle School where he became the principal. When Chalk Hill closed its doors, he moved next door to Jockey Hollow Middle School. Additionally, he transitioned Sandy Hook Elementary over to Chalk Hill following the tragic shooting where he spent six months lending stability and leadership to the staff, students, and families there. His career continued as the beloved principal of Stepney Elementary School where his devotion to education and especially to children flourished. He could be found greeting every student by name as they came off the bus in the morning, helping with cafeteria duties, stepping into classrooms to support teachers and be with students, and then seeing them off each afternoon with a smile. He was rarely in his office and his staff was happy that he carried his walkie-talkie. He will be remembered for his devotion to students as he touched so many lives in his storied career.

In addition to his beloved wife Diane of 37 years, survivors include his four loving children, Erin Lazar and her husband Alex Nighswonger, Rhyan Lazar, Hayley Lazar and Cameron Lazar, a brother, David Lazar and his wife Dee, a sister, Karen Kronisch and her husband Dave, and his Aunt Mary Bindner and her husband Jim as well as many sisters- and brothers-in-law, and nieces and nephews whom he loved as his own. He loved his family dearly and will be missed.

Friends are invited to a Mass of Christian Burial directly in St. Jude Church, 707 Monroe Turnpike, Monroe on Tuesday, January 4, 2022 at 11:00 a.m. Masks are required at the church. Interment will be private. There will be no calling hours. The Abriola Parkview Funeral Home, 419 White Plains Road, Trumbull has been entrusted with arrangements.

In lieu of flowers, contributions in his memory may be made to Swim Across the Sound, St. Vincent's Medical Center Foundation, 2800 Main St., Bridgeport, CT 06606 or at click here https://swimacrossthesound.org/donate or to The Vicki Soto Memorial Fund at Vicki Soto Memorial Fund, 158 Knowlton Street, Stratford CT 06615 or at click here https://www.teamvickisoto.com/.

Share Your Memory of
Bruce
Upload Your Memory View All Memories
Be the first to upload a memory!
Share A Memory