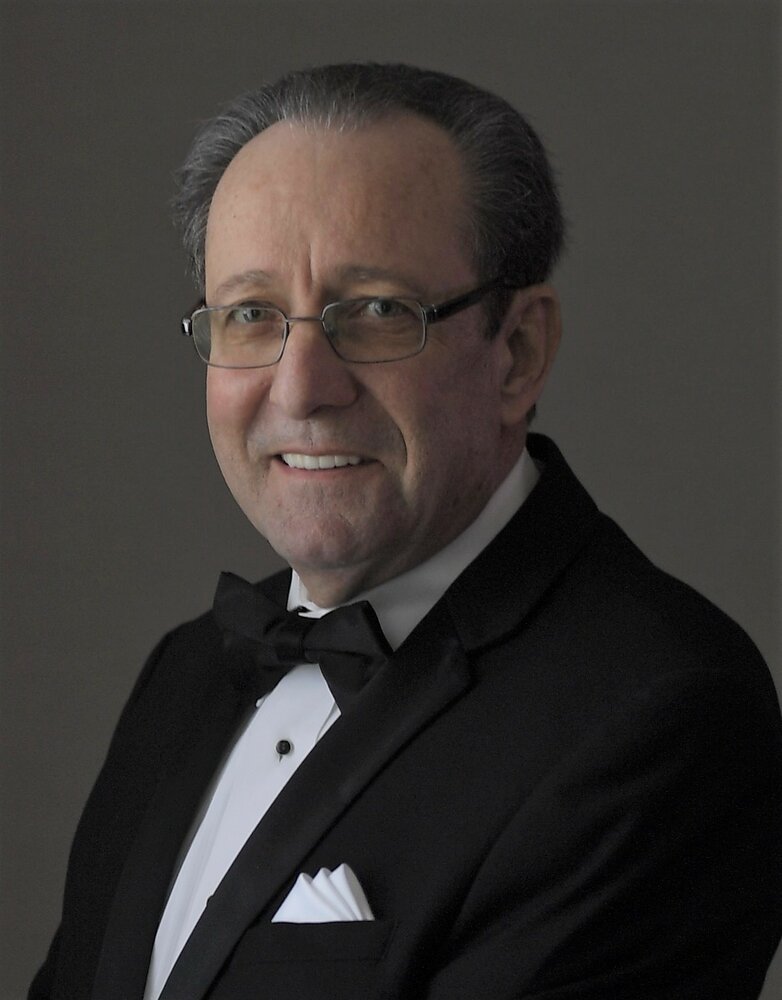 In lieu of flowers, contributions in his memory may be made to the Wounded Warrior Project, P.O. Box 758516, Topeka, KS 66675 or at woundedwarriorproject.org.

Charles Peter Gabriel, Sr., age 70, beloved husband of Constance Giacobbe Gabriel of Naugatuck, passed away on Sunday, November 28, 2021 at Bridgeport Hospital. Born in Brooklyn, NY on January 10th, 1951, he was a son of the late Dr. Peter Gabriel and Antoinette Gabriel (Azzara) and was a longtime resident of Naugatuck.

Charles attended NYIT (New York Institute of Technology) where he studied Architecture and proudly served his country in the Army National Guard. He was a fire protection engineer for over 33 years, working 28 years at M&J Daly and 5 years at K&M Fire Protection Services Inc. before his retirement.

Charles was a loving husband, father, brother, grandfather, uncle, cousin, and friend. To him family was life. He was kind and generous and cared about everyone he came to know. He was proud of his Italian heritage and his NY roots and loved family gatherings. Charles had a passion for music, played the guitar, wrote his own lyrics and was very fond of The Beatles.

The Mass of Christan Burial has been postponed due to exposure to COVID-19.  It will be rescheduled at a later date.

In lieu of flowers, contributions in his memory may be made to the Wounded Warrior Project, P.O. Box 758516, Topeka, KS 66675 or at woundedwarriorproject.org.

Share Your Memory of
Charles
Upload Your Memory View All Memories
Be the first to upload a memory!
Share A Memory