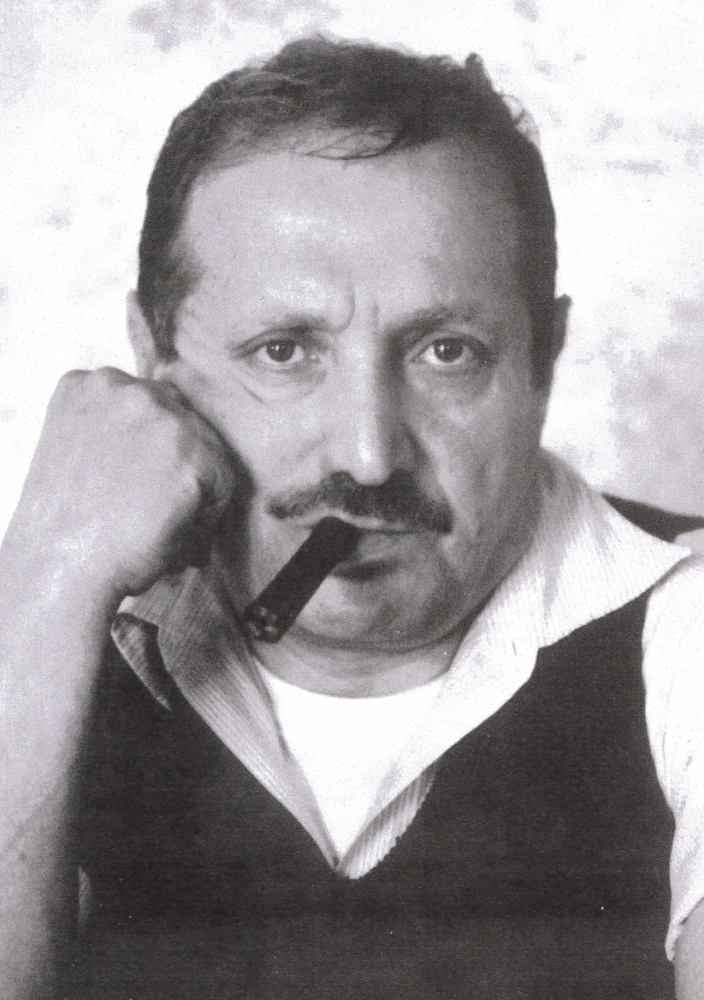 George Joseph Baghdady, 95, of Trumbull, passed away Wednesday November 24, 2021 with his children by his side. He was born in the village of Zahle, Lebanon on November 28, 1925 and emigrated to the United States via Australia in the early 1950's to chase the "American Dream." With little more than a seventh-grade education and a fierce work ethic, George established himself over the years as a successful businessman and owner of multiple real estate investments. A former weightlifting and physique champion during his years in Australia, the strength of his body was matched by the strength of his character and George was a well-known and respected personality among his relatives, friends and customers. For most of his adult years, he resided on his 8+ acre farm in Monroe where he enjoyed gardening, raising various animals and the simple pleasures of rural living. In 1973, he purchased Pond Spring Nursery, a valued and respected business in Trumbull where he worked seven days per week for 40+ years until transitioning control of the business to his son George Jr. in 2013. Those who knew George unanimously cite his charisma, generosity, loyalty and love of others as the cornerstones of his being. His greatest joy in Life came from his children and grandchildren, for whom he selflessly toiled so that they might prosper. George is survived by his wife of 60+ years, Sylvia, his five (5) children Joseph, George Jr., Raymond, Lucy and David, and his seven (7) grandchildren, Brandon Abbey (more a son than grandson), Gabriela, Isabela, Alexandra, Ava, David and Victoria Baghdady, all of whom will miss him more than words can possibly express.

George will be laid to rest in private funeral services. Those inclined to make gifts in his memory are encouraged instead to simply remember him on occasion and to gift their own children with the same selfless love he gave to so many throughout his life. Funeral arrangements are under the direction of Abriola Parkview Funeral Home, 419 White Plains Rd., Trumbull, CT 06611.

Share Your Memory of
George
Upload Your Memory View All Memories
Be the first to upload a memory!
Share A Memory