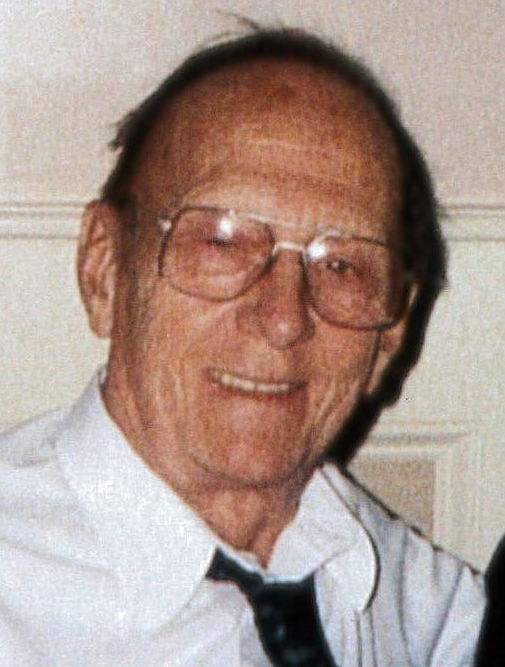 Andrew Joseph Kalina Jr, age 86 of Shelton, beloved husband of Irene L. Strich Kalina, passed away peacefully after a brief illness, and joined our Lord and Savior Jesus Christ on Sunday, October 24, 2021. Born in Bridgeport on March 18, 1935, he was the son of the late Andrew Joseph Sr., and Helen Margaret Krivy Kalina.

After graduating from Bullard Havens Technical School, where he studied to be a machinist, he went on to work for Baird Machines, Philips Medical, and finally retiring from Johnson & Johnson as a Quality Control Engineer. He was also named an Honorary Deputy Sheriff for the Town of Derby.

Andrew proudly served his country in the U.S. Air Force during the Korean War.

Andrew, along with the love of his life Irene, enjoyed traveling the world together. They visited many countries including Italy, Greece, France, Czechoslovakia, and many more, but their favorite was the Orient. They also enjoyed annual trips to Las Vegas.

Andrew was a hardworking and loving husband, he and Irene were inseparable. They did everything together and cherished every moment. He took great pride in his home and he had a fabulous garden. His hardworking hands are now at rest. Andrew will be missed by all.

In addition to his beloved wife Irene of 63 years, survivors include several nieces, nephews and great nieces and nephews and many friends. He was predeceased by his sisters, Mary Adzima, Anna Pedersen, and brother, George Kalina Sr.

Funeral services will take place on Monday, November 1, 2021 at 11:00 a.m. in the Abriola Parkview Funeral Home, 419 White Plains Road, Trumbull. Interment will follow in Lakeview Cemetery, Bridgeport. Relatives and friends may greet the family on Monday morning 10:00-11:00 a.m. in the funeral home.

Share Your Memory of
Andrew
Upload Your Memory View All Memories
Be the first to upload a memory!
Share A Memory