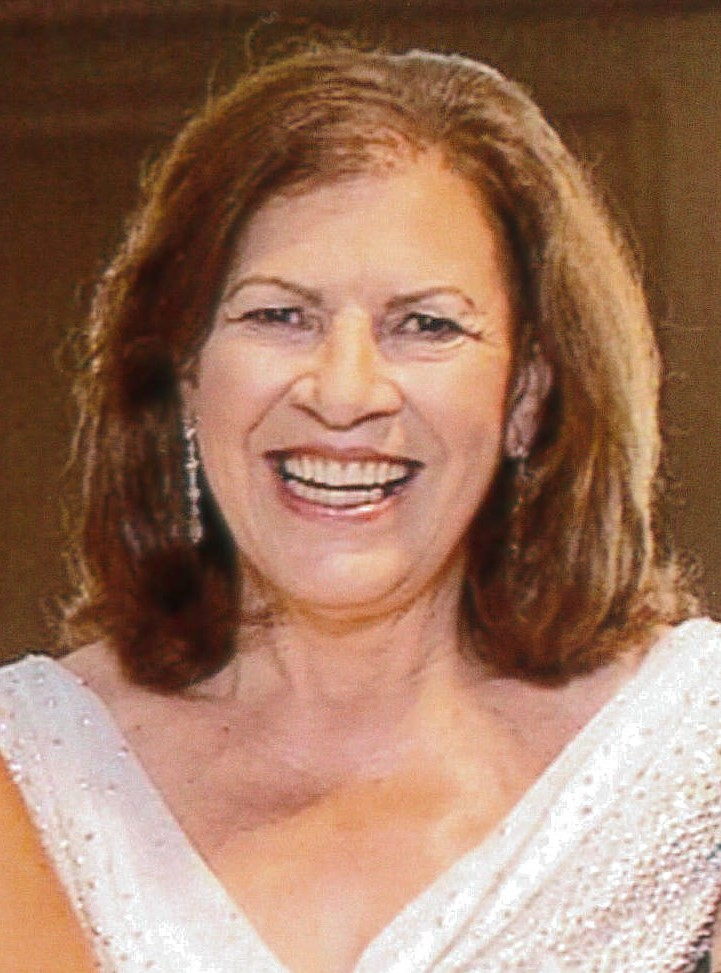 JoAnne Theresa (DeChario) Quinn, age 75, of Bridgeport passed away peacefully on Monday, October 25, 2021 at St. Vincent's Medical Center, Bridgeport, surrounded by her loving family. She was the beloved wife of the late James J. Quinn, III. Born in West Hartford on February 22, 1946 she was the daughter of the late Frank and Minnie (Volpe) DeChario. Early on in her career, JoAnne worked as a hairdresser, where she met and fell in love with her husband James. She later worked as a real estate agent for many years before taking time to raise her family. Most recently, she worked alongside her daughter as co-director of Just Dance, a dance studio located in Bridgeport where she was the matriarch of the studio. She made costumes, tap danced with the girls, and enjoyed many good laughs. As a teenager she was a proud member of Bridgeport P.A.L. (Police Athletic League) Drum Corps where she was honored to be part of the Color Guard. Her greatest enjoyment, however, was found in the time she spent surrounded by her loving family, dogs, and her grandchildren whom she adored and cherished.

She is survived by her loving daughters, Julie Quinn of Shelton, Colleen Quinn of Bridgeport and Kathleen Sousa and her husband Kenneth of Tyngsboro, MA, her cherished grandchildren, Ryan and Chloe Sousa, as well as several nieces and nephews. In addition to her beloved husband James, she was also predeceased by her brothers, Nicholas and Frank DeChario.

A Mass of Christian Burial will be celebrated on Friday, October 29, 2021 at 10:00 a.m. in Our Lady of the Assumption Church, 545 Stratfield Rd., Fairfield. Interment will follow in Lawncroft Cemetery, Fairfield. Friends may greet the family on Thursday from 5:00 to 7:00 p.m. at the Abriola Parkview Funeral Home, 419 White Plains Rd., Trumbull.

Share Your Memory of
JoAnne
Upload Your Memory View All Memories
Be the first to upload a memory!
Share A Memory