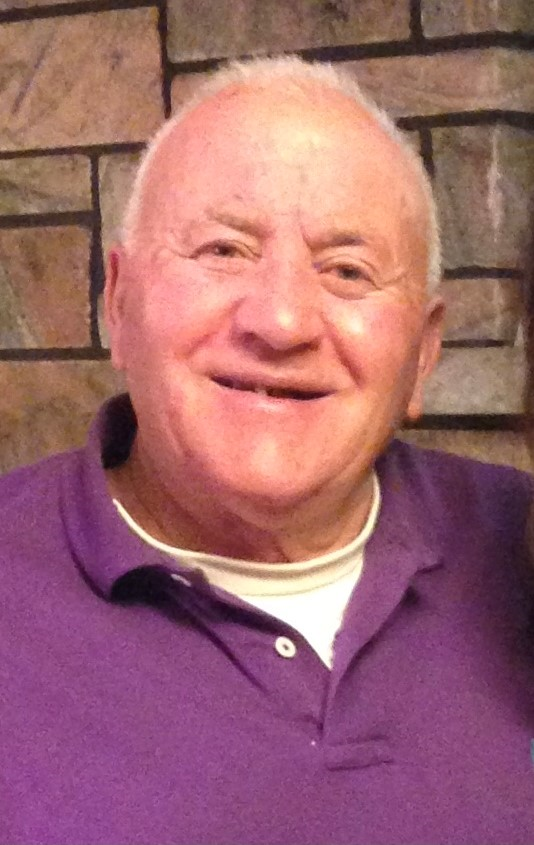 Michele Guerrera, age 87, of Bridgeport, beloved husband of the late Pasqualina Guerrera, passed away peacefully on Wednesday, October 13, 2021. Born on May 1, 1934 in Pontelandolfo, Province of Benevento, Italy, he was a son of the late Donato and Concetta Mancini Guerrera.

Michele immigrated to the United States in 1960, settling in Bridgeport and was a retired laborer for the Connecticut Laborers Union. He took great pride in his stone work and found great pleasure in building the stone walls at his two sons' homes. He loved to garden and was a member of the Circolo Sportivo Italian American Club.

But above all, he was a dedicated and loving husband, father, and grandfather. He enjoyed time spent with his family, especially his grandchildren. His memory will forever live in the hearts of all who knew and loved him.

A Mass of Christian Burial will be celebrated on Monday, October 18, 2021 at 12:30 p.m. in St. Andrew Church, 435 Anton St., Bridgeport. Entombment will follow in the Pilgrimage Mausoleum in Mountain Grove Cemetery, Bridgeport. Relatives and friends may greet the family on Monday morning from 11:00 a.m. to 12:00 p.m. at The Abriola Parkview Funeral Home, 419 White Plains Road, Trumbull.

Share Your Memory of
Michele
Upload Your Memory View All Memories
Be the first to upload a memory!
Share A Memory