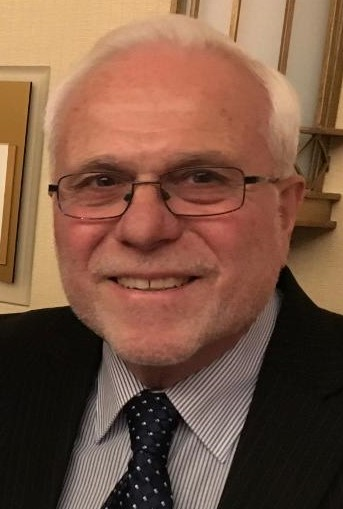 Anthony J. Calise, age 78, of Monroe passed away peacefully on Saturday, October 2, 2021 at Bridgeport Hospital surrounded by his loving family. He was the beloved husband of Diane (DeConti) Calise. Born in Providence, Rhode Island on October 18, 1942 he was a son of the late Joseph and Michelina Calise. Mr. Calise was a highly educated man having obtained a master's degree in Electrical Engineering from the University of CT and a second master's degree from the University of Rhode Island. He had been employed by United Technologies for 45 years as an electrical engineer before his retirement. He was a man of great faith and built many friendships as a parishioner at St. Jude Church, where he also served as a eucharistic minister. He took great pride in his property and was meticulous in the landscape and maintenance of his home. A loving and devoted husband, father, brother, uncle and friend of many. He will be greatly missed by all who knew and loved him.

In addition to his beloved wife Diane of nearly 54 years, other survivors include his loving children, Alaina Calise of Los Angeles, CA and David Calise and his wife Angela Wilcox of Reno, NV, his brother, Joseph Calise and his wife Lydia of Fall River, MA, and his sister, Marie Santaniello of North Providence, RI, as well as several nieces and nephews.