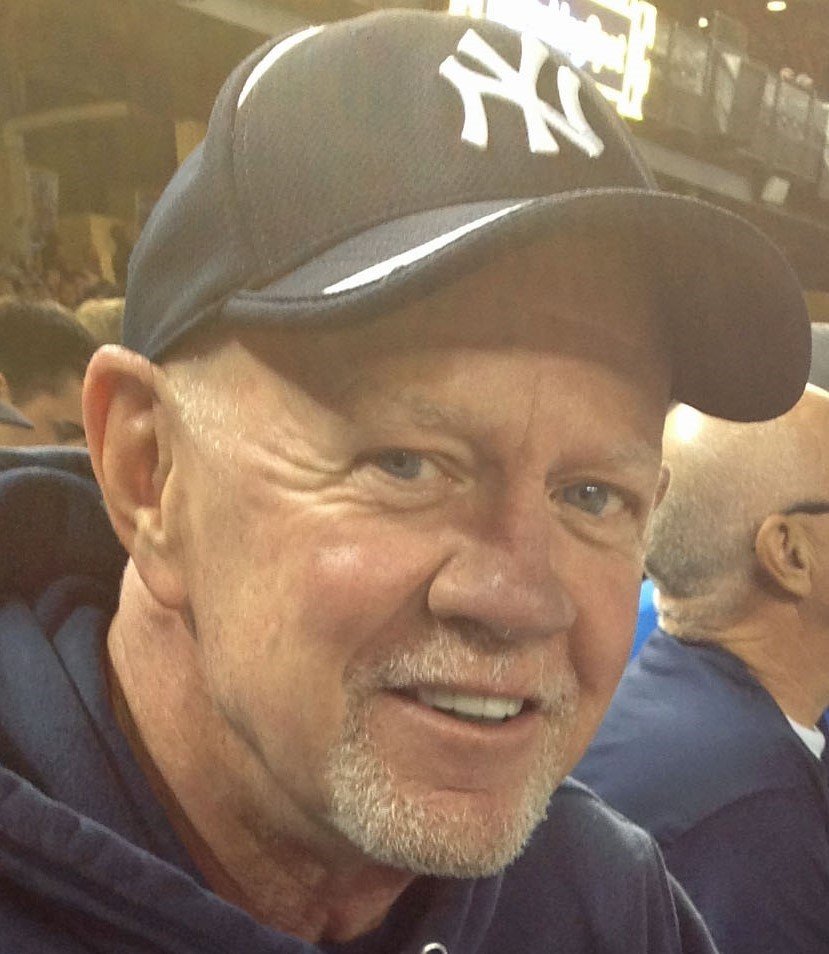 Gary R. Beers, age 67 of Trumbull, recently widowed by his wife, Lisa Creatura Beers, passed away surrounded by his children on Saturday, July 10, 2021, at Bridgeport Hospital. Born in New Haven on October 17, 1953, he was the son of the late Irving J. Beers and Marcia L. Burke Beers.

Gary graduated from Amity Regional High School in Woodbridge, CT and pursued his education at Rider University where he was a proud member of the Tau Kappa Epsilon fraternity. He played on the tennis team at both the high school and college levels. After graduating with a BA in accounting, Gary became a tennis pro instructor in Boca Raton, FL before starting his journey as an entrepreneur. He embarked as a venture capitalist with many successful endeavors including recycling energy and mentoring young entrepreneurs. However, his most important occupation through the years was being a dedicated stay-at-home Dad to his two children. He coached baseball and basketball and was a Board Member of Trumbull Babe Ruth Baseball. Gary was a passionate New York Yankees and New York Giants fan attending games both home and away. He enjoyed a cold glass of Kendall Jackson chardonnay, golfing, traveling and concerts with his family and friends. He will be deeply missed by all who knew and loved him.

He is survived by his two children; Michael and Sierra Beers, as well as their beloved golden retriever, Sammie, all from Trumbull. He is also survived by his sister, Terry A. Beers of Southport, CT; his brother Craig J. Beers of Milford, CT; and several nieces and nephews. In addition to his beloved wife Lisa of nearly 40 years together, he was also predeceased by his sister, Linda Beers Vasas.

In lieu of flowers, memorial contributions may be made to Good Sports, online or 1515 Washington Street, Suite 300, Braintree, MA 02184.

Share Your Memory of
Gary
Upload Your Memory View All Memories
Be the first to upload a memory!