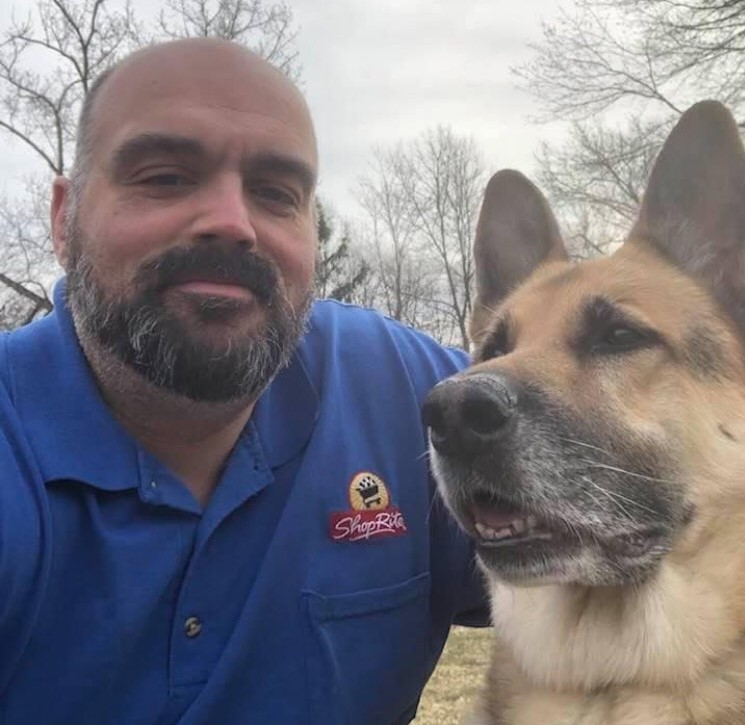 Isaac DaSilva Cachina, age 46, of Monroe passed away suddenly at his home on Tuesday, July 6, 2021. Born in Bridgeport on September 1, 1974 he was a son of Fernando and Maria (DaSilva) Cachina of Monroe. A graduate of Masuk High, Class of 1994, he also had played on the football team while attending. Isaac had worked as a grocery clerk for Shop Rite in Danbury for the previous 15 years. He was an avid New York Giants fan and also enjoyed playing video games, archery, and drawing. He will be deeply missed by all who knew and loved him.

In addition to his parents, other survivors include his wife, Felicitas Cachina, his sister, Anna Cachina of Monroe, his brother, David Cachina and his wife Andrea of Goochland, VA and his cherished niece and nephews, Khloe DeJesus, Mason and Liam Cachina.

Friends may greet the family on Tuesday, July 13, 2021 from 4:00 to 7:00 p.m. at the Abriola Parkview Funeral Home, 419 White Plains Rd., Trumbull. Interment will be held privately for the immediate family.

Share Your Memory of
Isaac
Upload Your Memory View All Memories
Be the first to upload a memory!